Skip to main content
You have permission to edit this article.
Edit
1 of 13 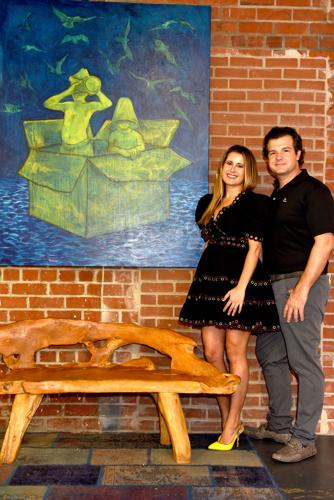 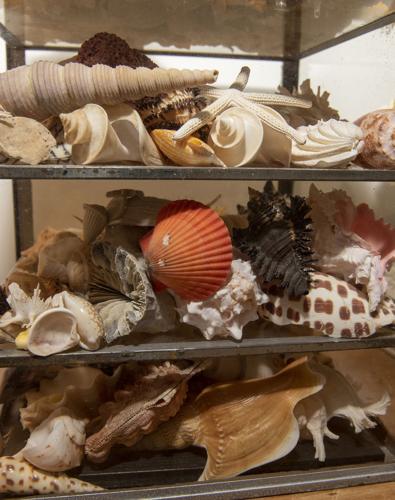 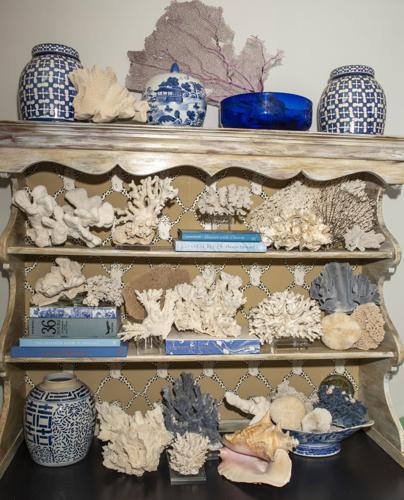 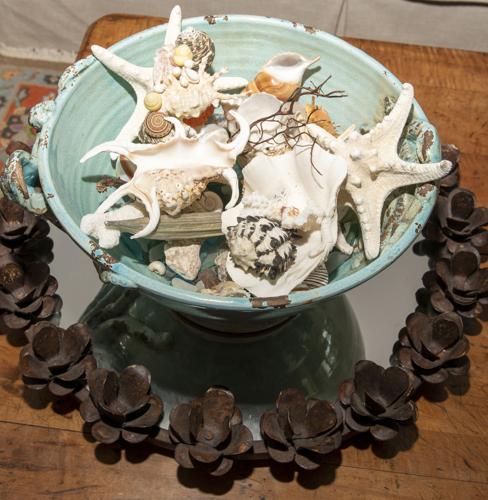 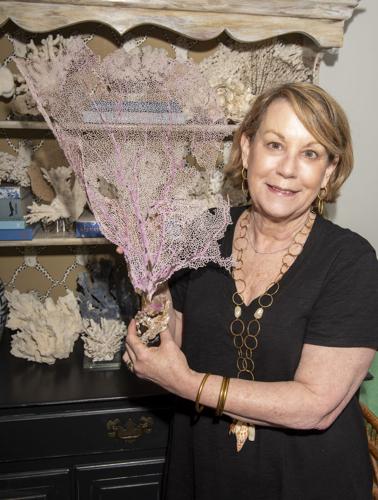 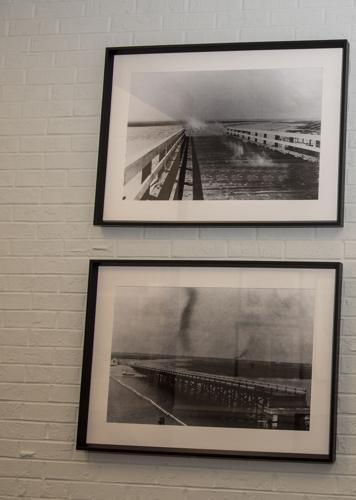 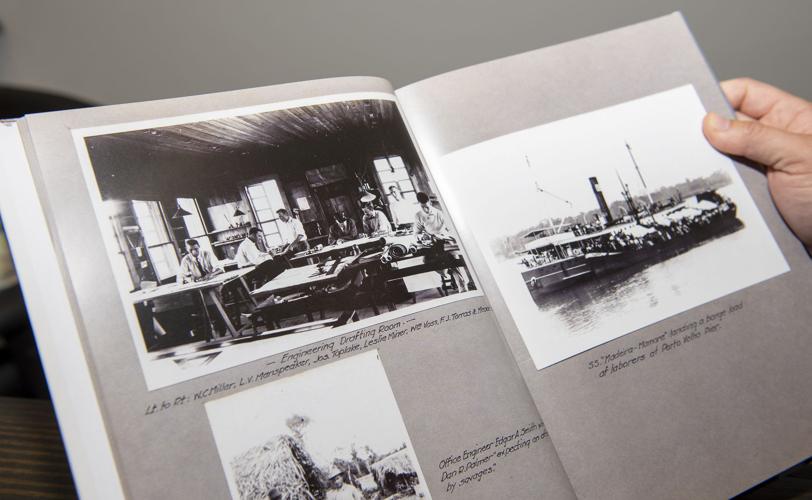 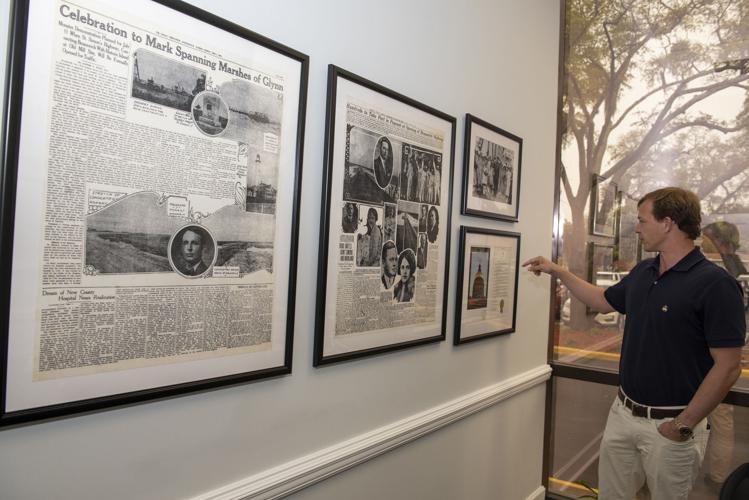 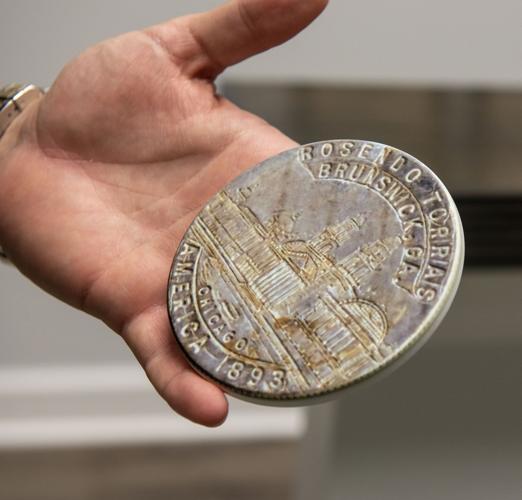 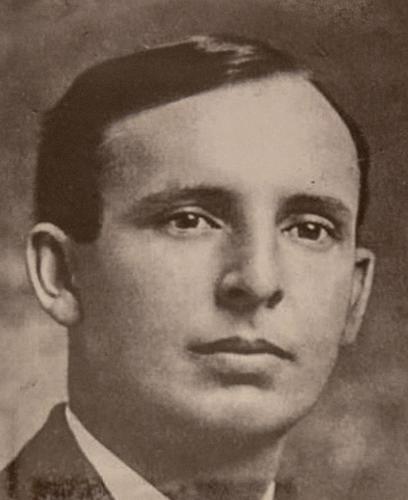 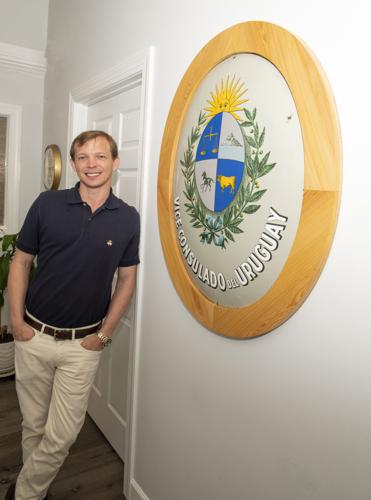 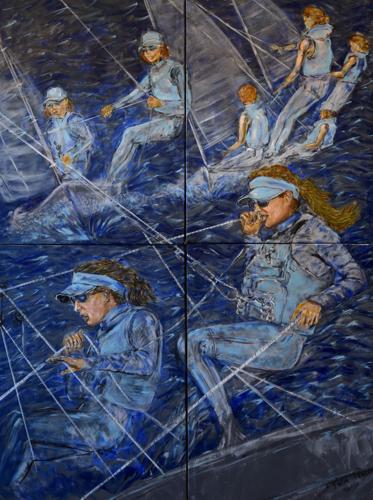 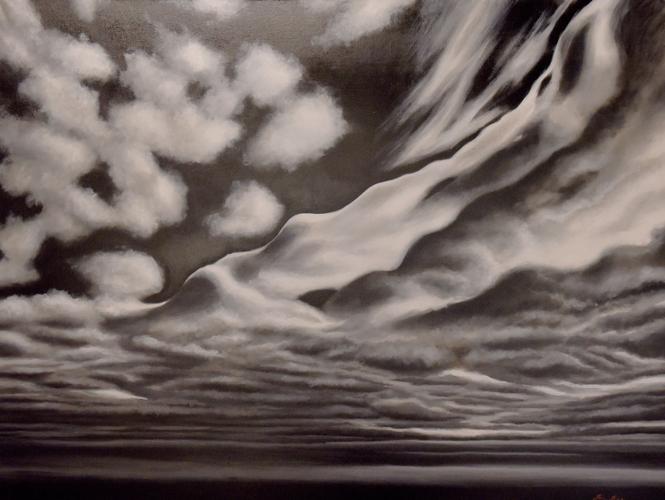 People collect all sorts of things – from four-leaf clovers to 747s, it seems someone has a collection. Many folks began collecting items as children and teens – certain figurines, baseball cards, coins, postage stamps and record albums have always been popular items to amass. We spoke with three area residents who have very different collections, but share similar levels of passion and enthusiasm about them.

Lizzie is the one who inspired the Piazzas collecting pursuits, which has been going on for 10 years.

“She is a fine art curator, advisor, and appraiser, with over a decade of expertise in the international art world,” Brad said. “Collecting gives us a chance to play to each of our strengths and tastes and build on our shared vision.”

The couple enjoys the “thrill of the chase” when looking for a new piece and imagining how it will work with their existing collection.

“Whether we are relaxing and enjoying at home, or heading out to an art fair, auction or exhibition opening, the collecting exchange definitely brings us closer together,” he said.

The couple’s collection, he said, is filled with vignettes and various concentrations based on style, medium, subject matter, and region.

“We buy what we love and what speaks to us." - Brad Piazza

The Piazzas are passionate about supporting talented artists of this year, and they do that by curating and mounting exhibitions, murals, and pop-up experiences that celebrate the intersections of art, culture, and community that are so important to them.

Every art collector chooses differently. Brad and Lizzie have their own method as well.

“Some artists we follow for years; others we are introduced to quickly at an art fair or exhibition opening and feel that special something,” Brad explained. “We might find them at an art fair or auction in New York or Miami, or locally at SoGlo Gallery or Anderson Fine Art.”

Lizzie, he said, “is dialed-in” to art and market trends and quickly recognizes the “long-term markers of quality and value.”

She has an uncanny ability to spot the ‘next big thing,’ and loves uncovering the unknown or overlooked in the art world,” he said. “I enjoy the number-crunching part of the deals alongside her, as she is very adept at establishing values – another aspect that has helped us to hone our collection.”

The Piazzas display art throughout their properties, including their home. Their two passions – art and real estate – work well together, he said, “We love complementing our home with artwork and creating the experience of living with art in properties such as the Port City Lofts at Leotis,” Brad said.

Of course, all collectors have their favorites, and the Piazzas are no exception. Their personal collection includes “blue-chip artists” such as Jeff Koons and Yves Klein, key female artists like Joan Mitchell and young contemporaries following her path.

“A segment of our collection is devoted to the work of established working artists from our region such as Jim Jones and Steve Penley,” Brad said. “On display at Port City Lofts, we are proud to further showcase a talented group of artists working in the Golden Isles including Kevin Pullen and Cullen Peck.”

Michael Torras has roots in the Golden Isles that extend back more than 100 years. His children are the sixth generation of the Torras family to call Glynn County home.

It all began with Sir Rosendo Sebastian Torras, who was born in Spain. A ship captain, his family owned a fleet of cargo ships that sailed between Spain, South America, and North America. He entered the import-export business eventually making his way to Brunswick. He was widowed once and married twice, and the father of seven children. Sir Rosendo was well-respected, a director at the First National Bank of Brunswick, and consul to 13 foreign countries. In 1905, he was knighted “Knight of the Vasa” by King Gustaf of Sweden for distinguished services. He also received Presidential Commendations from both Theodore Roosevelt and Calvin Coolidge.

One of his seven children was Fernando Joseph Torras, who was reared in Brunswick and Spain and graduated from Georgia Tech with a degree in engineering. He spent the next 20 years in remote corners of the world, constructing bridges in some harrowing spots, before returning home in 1923 to Brunswick to head the construction of the causeway that would permanently link St. Simons Island, and subsequently Sea Island, with mainland Glynn County. The causeway was named for him posthumously in 1952.

And that provides the background of the treasure trove of historical memorabilia that Michael Torras has collected and had passed down to him throughout the years. There are original maps of the causeway, documents from Sir Rosendo’s travels, photographs, blueprints of inventions (F.J. was a Tech grad, after all) and even commemorative coins. There’s even a book, “The Travels of Fernando Joseph Torras,” that contains an impressive number of photos and notes from his travels as a young man.

Many of the items are displayed on the walls of the office space at Torras Properties in downtown Brunswick.

“It’s a walk through time,” said Michael. “He went to more places by sailboat than I have by plane.”

Clearly proud that his grandfather traveled all over the world, Michael treasures the items that have withstood the test of time.

“I have the original 1923 drawing of the causeway,” he said. “And all the stuff is as accurate today as it was then.”

One of the more interesting items in the collection is a coin honoring Rosendo Torras from the 1893 World’s Fair in Chicago.

Some of the inventions Fernando Torras left blueprints of include a stump remover, a life preserver and the mechanics for an aerial torpedo (bomb).

Some of Rosendo’s items have been passed down as well. There are drawings of the City of Brunswick.

“Rosendo owned at large portion of downtown Brunswick at one time,” Michael said.

One giant artifact that is too large for a gallery wall, but historic maps drawn by Rosendo have led the family to an interesting discovery.

“Rosendo’s Wharf, where he exported lumber, is almost the same place as our marina (Brunswick Landing Marina) is today,” Michael said.

Cindy Cowles has an impressive collection of coral that greets guests as they enter her beautifully decorated home. Although coral can no longer be harvested, it is treasured by collectors who acquire it through bequests, or find it at estate sales and antique stores.

For people who aren’t familiar with coral – it’s not always found in shades of white, pink and coral. It also comes in beautiful blues and purples and can be stocky and sturdy or lacy, like a sea fan.

Cindy arranges hers in a china cabinet, but she also has it in arrangements next to her fireplace, and in a bowl on a table in her living room.

There is a large conch shell among her coral display as well.

“Jeff (her husband) and I grew up in Florida, and we began dating in college,” she said. “The guys took a trip to the Keys and he brought it back. It was the first time I had a shell given to me as a gift.”

She buys most of her coral from antique stores and estate sales and receives some as gifts as well.

“I’m hesitant to buy it at a lifestyle boutique; they are importing it from the Philippines,” she said, adding that she likes to know the story behind the coral. “I have old coral; it’s sustainable.”

Cindy also has a seashell collection, much of which is housed in a medical display case in her living room. All types and colors of small shells – some delicate, some quite strong – occupy the case, and their luminescence glows under the soft lighting in her home.

The shells have an interesting backstory.

“A woman I partnered with in the design business, knew someone who owned a boutique of rare seashells and coral, and knew I loved shells, so she brought me a bag of them,” she said.

Many of the shells are vintage and are labeled with the name of the site where the diver found them.

Both the shells and the coral are interesting decorative accents and conversation starters.