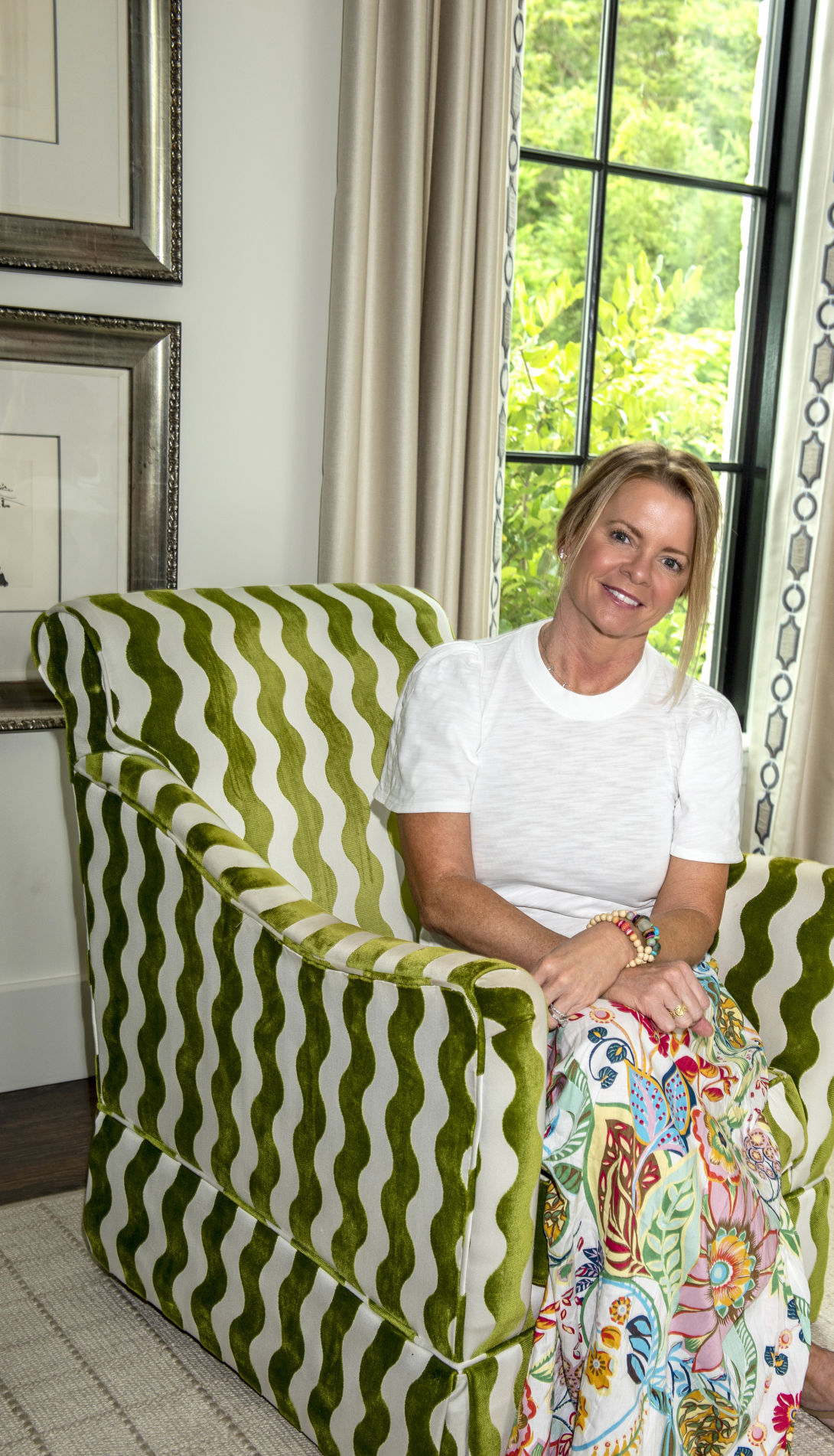 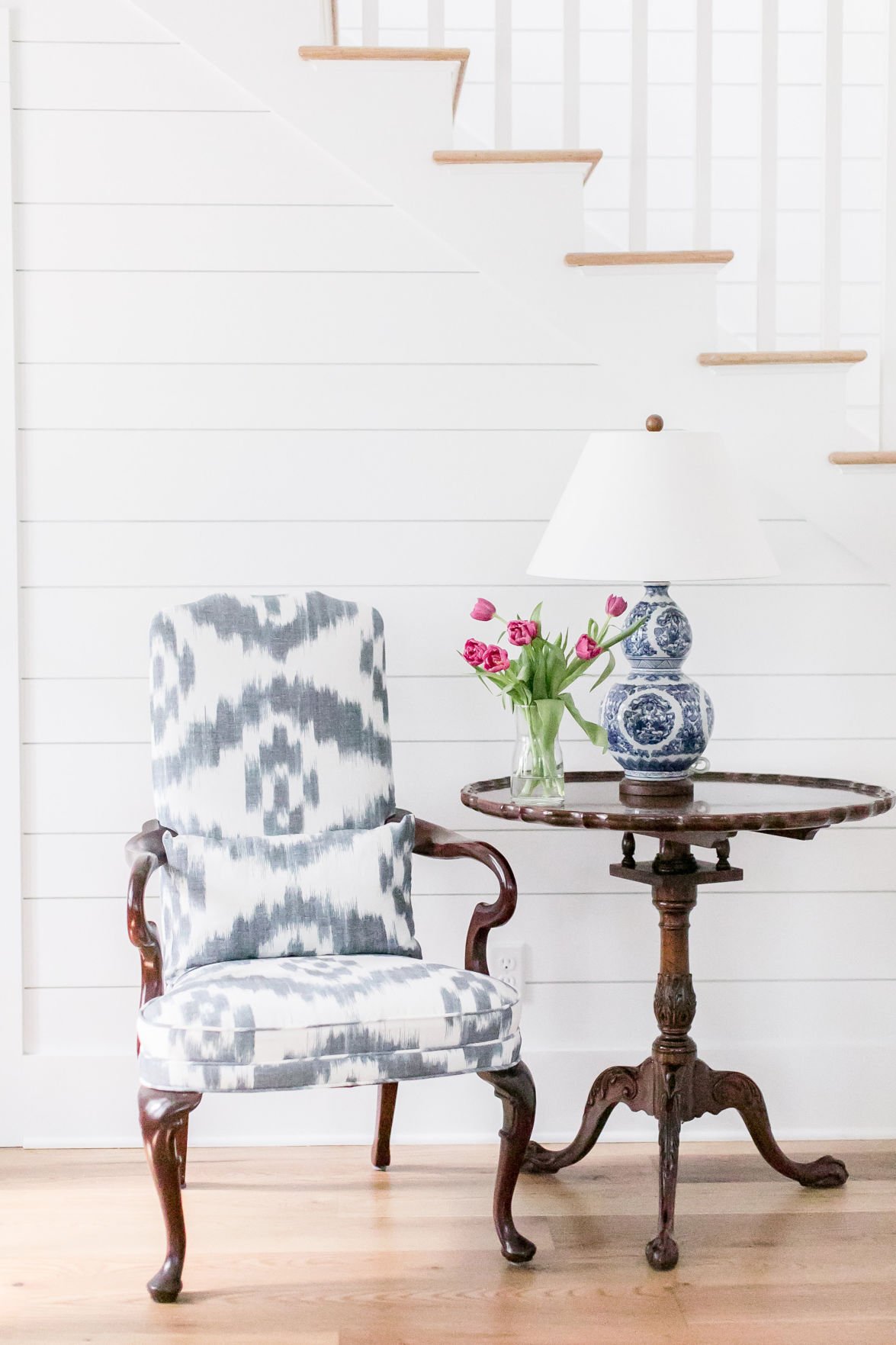 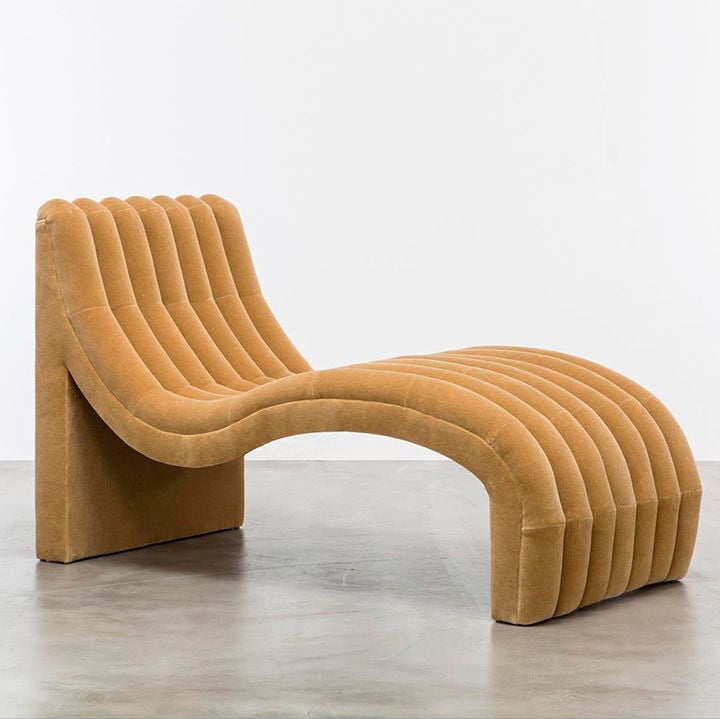 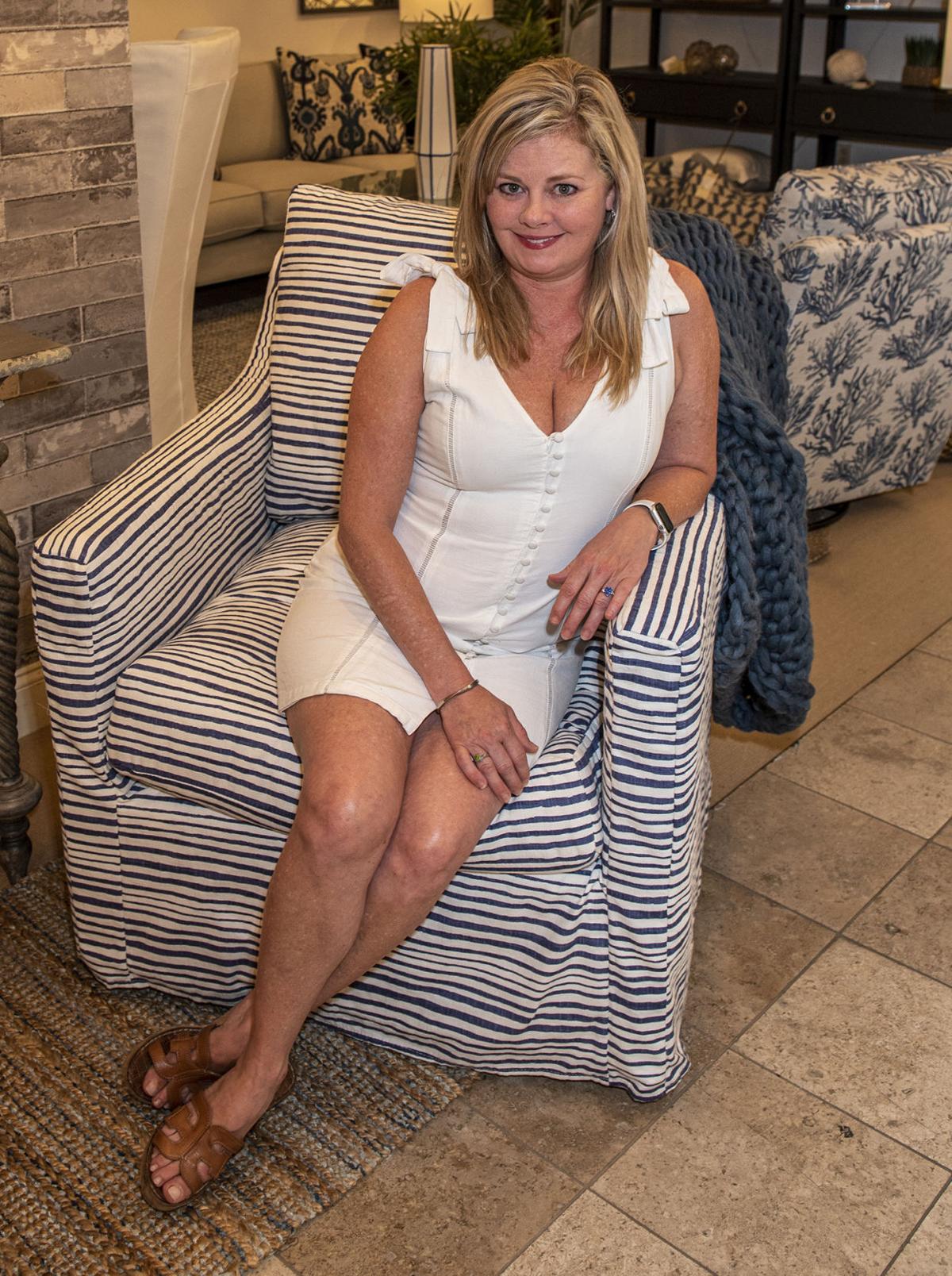 Elizabeth Zachry, an interior designer with Taylor House Interiors, is pictured in a swivel chair. This chair is ideal for rooms with multiple seating areas so its occupants can participate in multiple conversations simply by changing the direction of the chair. 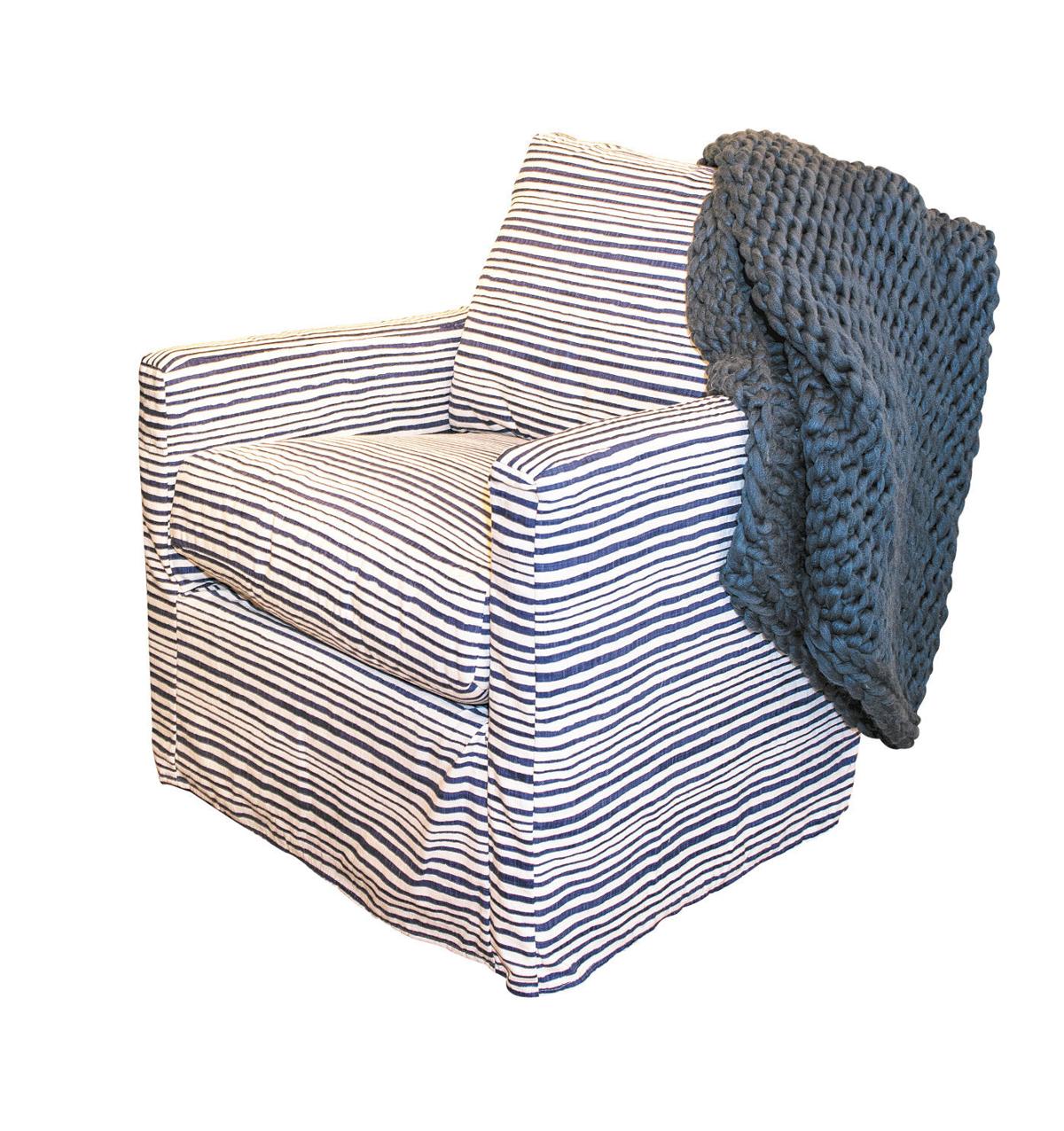 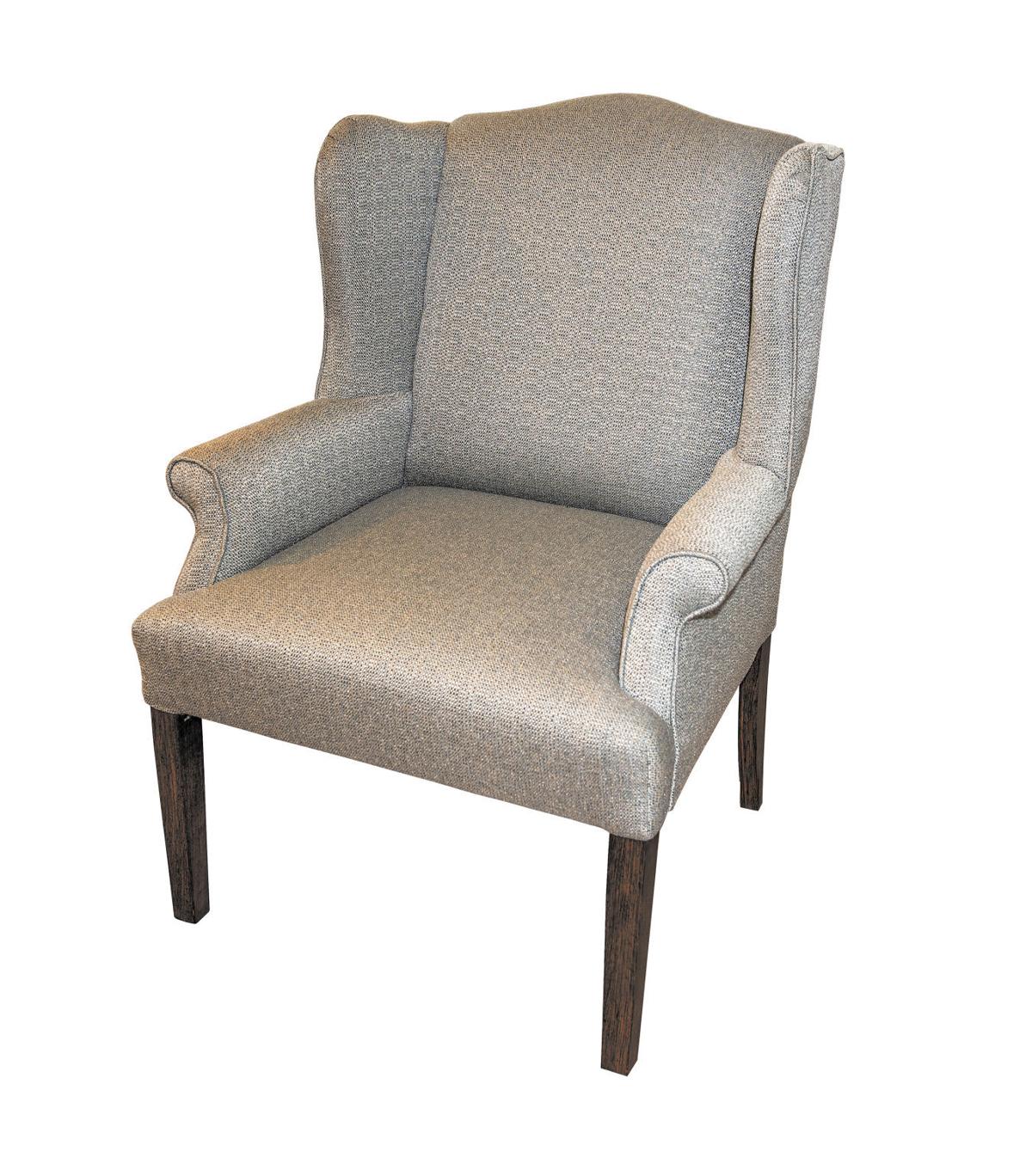 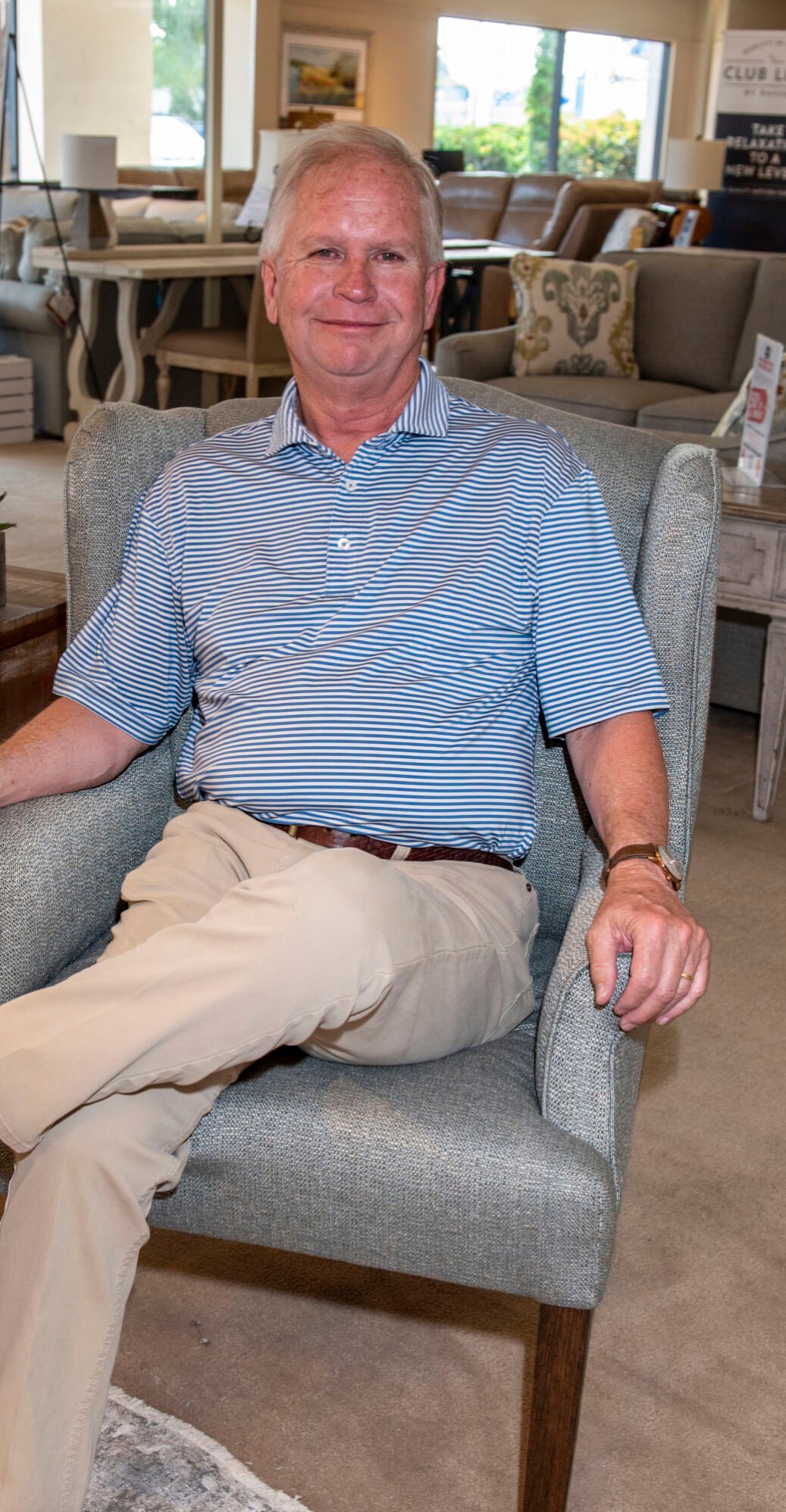 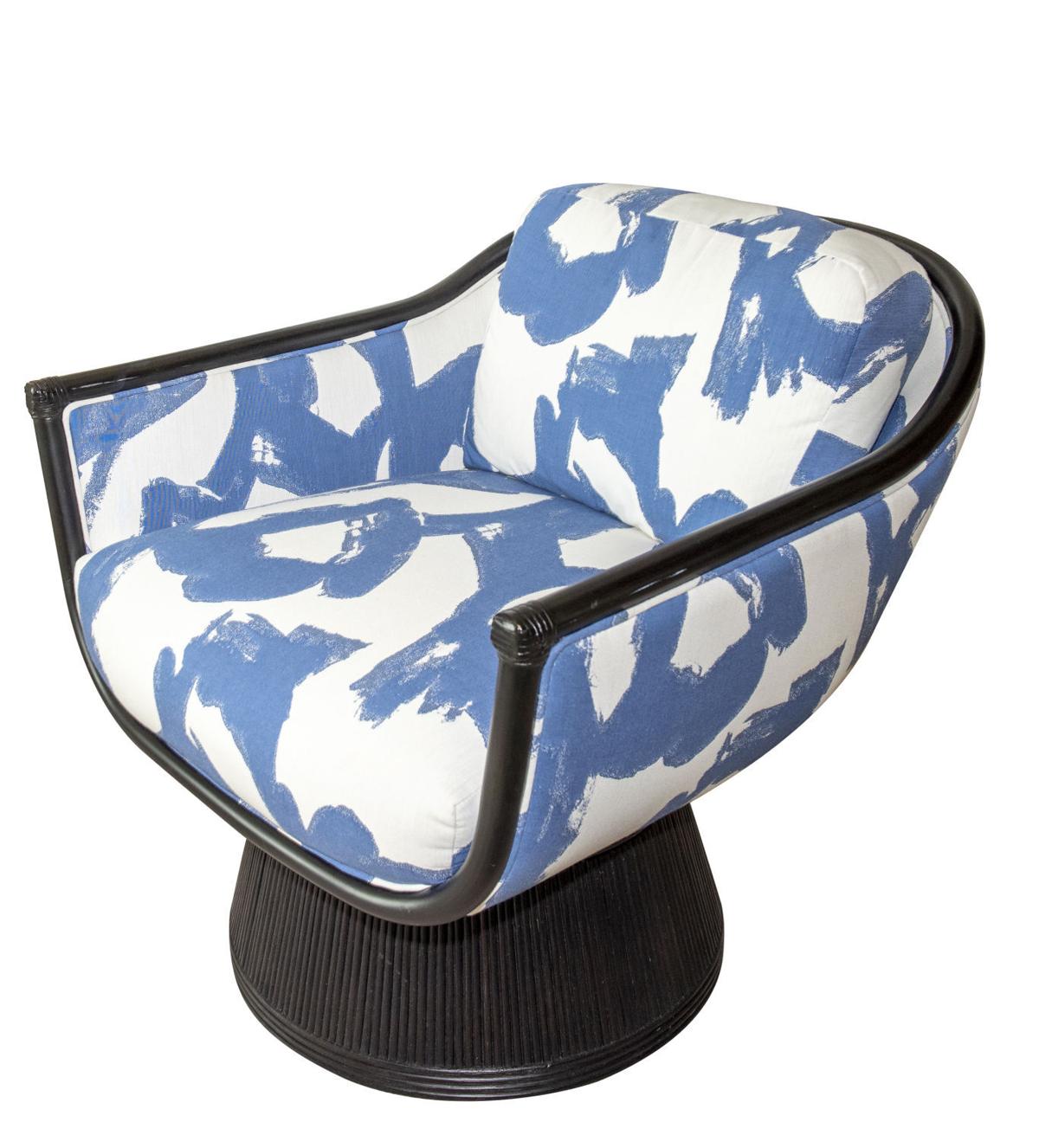 This variation on the design of a traditional club chair, with its blue and white brush stroke print and black enamel finish, has an Asian flare. 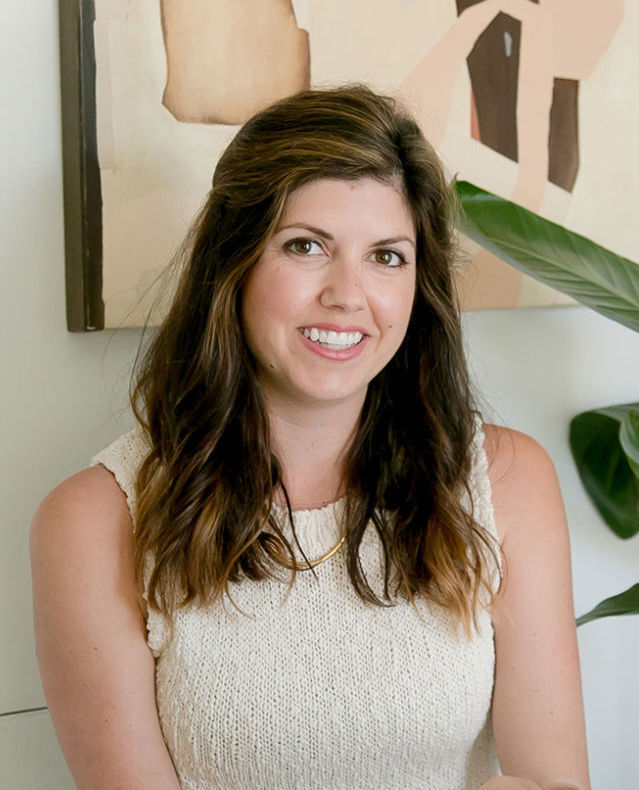 Elizabeth Zachry, an interior designer with Taylor House Interiors, is pictured in a swivel chair. This chair is ideal for rooms with multiple seating areas so its occupants can participate in multiple conversations simply by changing the direction of the chair.

This variation on the design of a traditional club chair, with its blue and white brush stroke print and black enamel finish, has an Asian flare.

How much time do you spend thinking about the chairs in your home? We all know they’re great for plopping down in after a long day, whether you’re returning home from work, the golf course or a shopping expedition, but how much consideration do you really give them? Both decorative and utilitarian, they serve as places to sit as well as providing decorative accents throughout the home.

We spoke with five local interior designers for their take on types of chairs and got interesting feedback from all of them. And, since these are classic designs, they can be upholstered and finished to fit every design aesthetic from traditional, to transitional, to contemporary.

One of the most graceful looking chairs in history is the bergére. Its graceful curves, plush upholstery and exposed wood frame reveal its French origins. Its deep, wide seat makes it ideal for lounging, and although it appears quite fancy at first glance, it typically features a loose seat cushion, which keeps it from being to stuffy.

Though its French name means “shepherdess chair,” the bergère’s origins awre a bit more aristocratic. Introduced during the Regency period in France, the bergère was a favorite of Madame de Pompadour.

This one, recently refreshed in a striking blue and white fabric by Schumacher by Lindsey Spearman of L. Spearman, has belonged to her clients for more than 40 years.

“It is a sentimental piece that has been moved around in five homes that they’ve lived in over the years. I’m a huge proponent of reupholstering items that my clients have collected that are sentimental to them.

The club chair is found in all environments from casual to the formal and it can be upholstered in any number of textiles. Known for being roomy with deep seats and wide arms, many people find it the perfect chair. Because they come in some many different sizes and silhouettes, they’re ideal for an array of spots.

Its traditional look, with nail-head trim and leather upholstery, calls old-school gentlemen’s clubs to mind, but its name actually drives from the French “fauteuil confortable,” or “comfy chair.”

Laurie Watson, an interior designer with Mary-Bryan Peyer Designs, chose this club chair with its green and white design, which makes its home in an Island Club at Retreat residence, as a prime example of the club chair.

The wingback chair is one of the most enduringly popular occasional chairs to have ever been designed. With its high winged back, it makes a statement in every room it is placed. They’re found in living rooms, bedrooms, libraries and dining rooms, where they make a striking sight at each end of a long table.

In the 17th century, wingback chairs were most commonly found by the fireplace. The wings were designed to keep the draughts away. That’s why they’re often called “fireside” chairs.”

Dwight Sweat, co-owner of Sweat’s Furniture, in Brunswick, says the wingback remains one of the most popular chairs.

And, even though the layout of modern homes has changed dramatically, one will will still find occasional chairs in almost any room. Wingback chairs have a classic shape, but can be upholstered in the most modern fabrics – giving them a timeless appeal. Just think. A 300-year-old design remains as popular today as it was when it was first designed, and is attractive in all design schemes, from traditional, to transitional, to contemporary.

The swivel rocker is based on the swivel chair invented by Thomas Jefferson while he was living at Monticello, prior to being elected President of the United States.

Its ease of movement and adaptability to any room make them a continued popular choice. Gail Butler, owner of Taylor House Interiors, said swivel chairs are her top-selling chair because of their versatility.

They are a pragmatic choice, and often installed in living rooms with multiple seating areas so the chairs’ occupants can participate in various conversation groups.

The chaise lounge (originally the chaise longue) and pronounced “shayz long,” is probably the most indulgent of the accent chairs found in homes. No matter how it’s pronounced, it refers to a long upholstered chair on which you can recline.

Valarie Britz of Cloth + Label and Valarie Britz Interiors, recommends adding a chaise lounge to the bedroom, first, because they visually fill a corner space and are like eye candy for the room.

“I mean, really, who doesn’t love to lounge around on the weekend, and what better spot than on a sexy chaise in your master bedroom,” she said.

Chaises come in all shapes and sizes, but when placing them in a living space – either a keeping room or family room – I like to use a double chaise to not only fill a corner but so couples can share the chaise. Then it can be used to snuggle up with kids and pets.

“Overall, chaises can act as art for a room, depending on their shape and fabric, as well as a comfy place to watch TV or read a book.