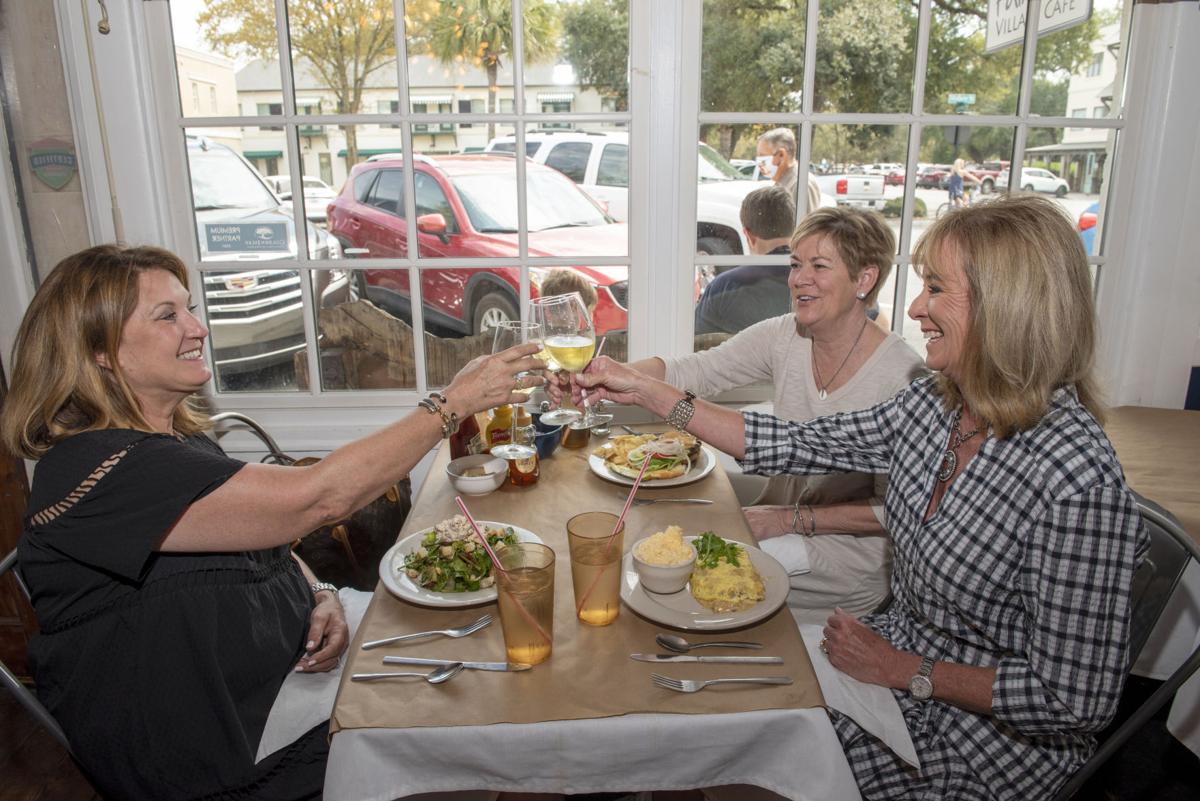 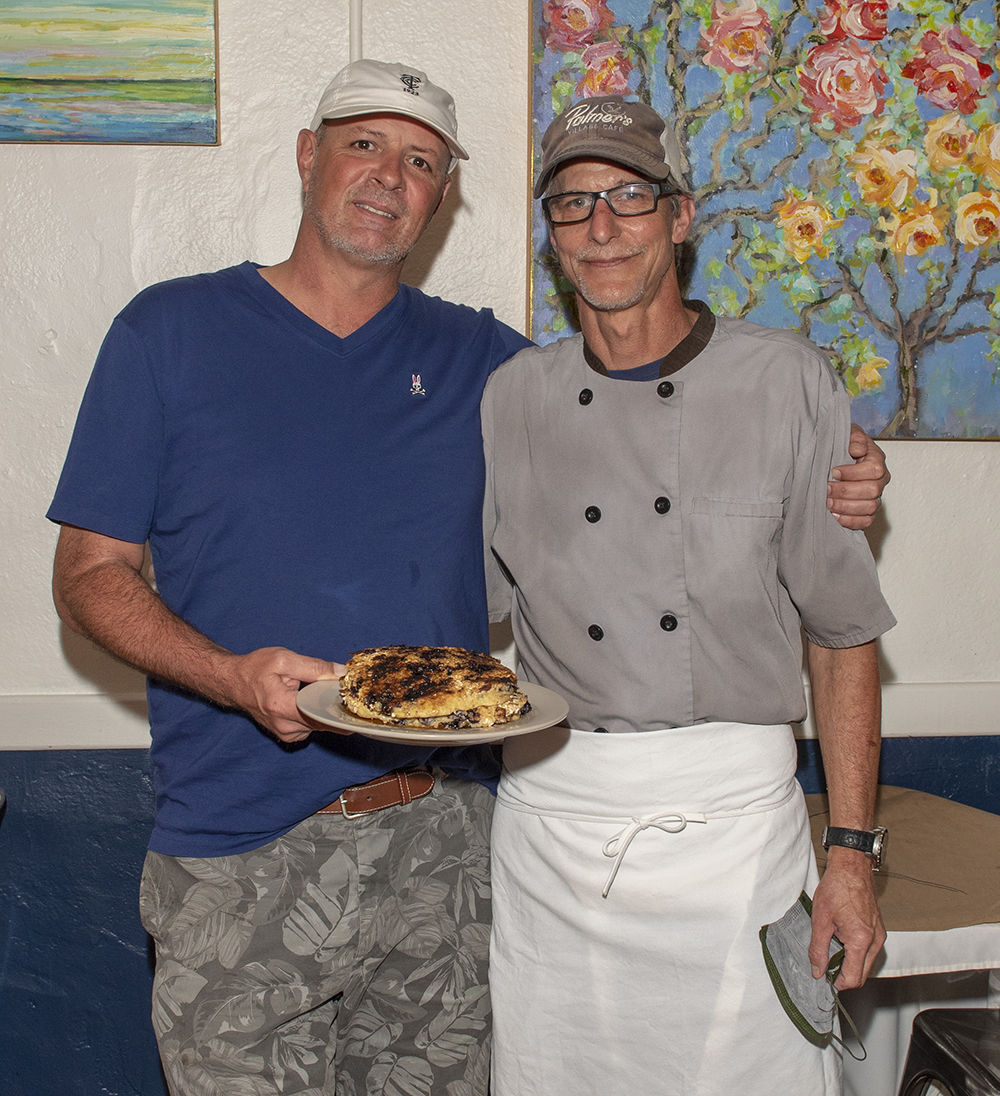 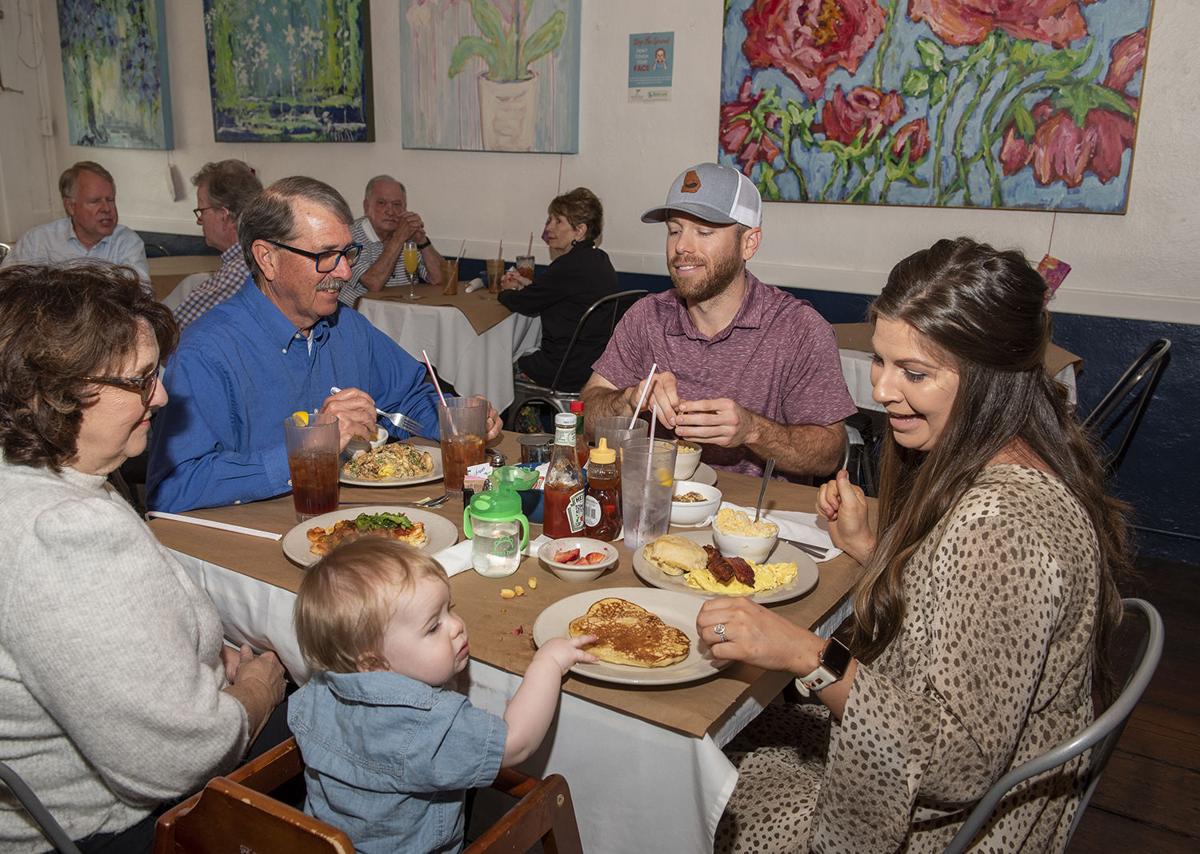 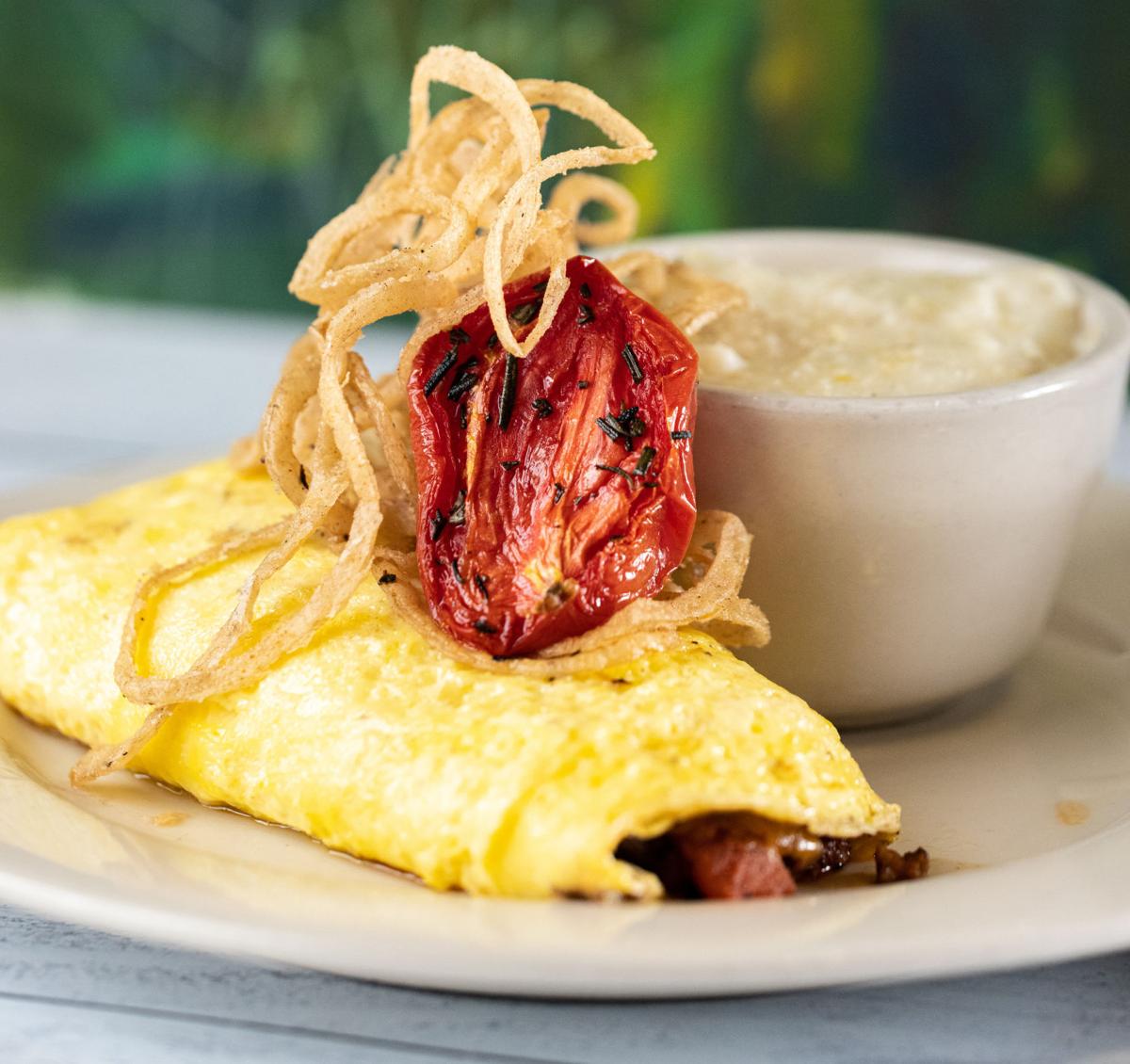 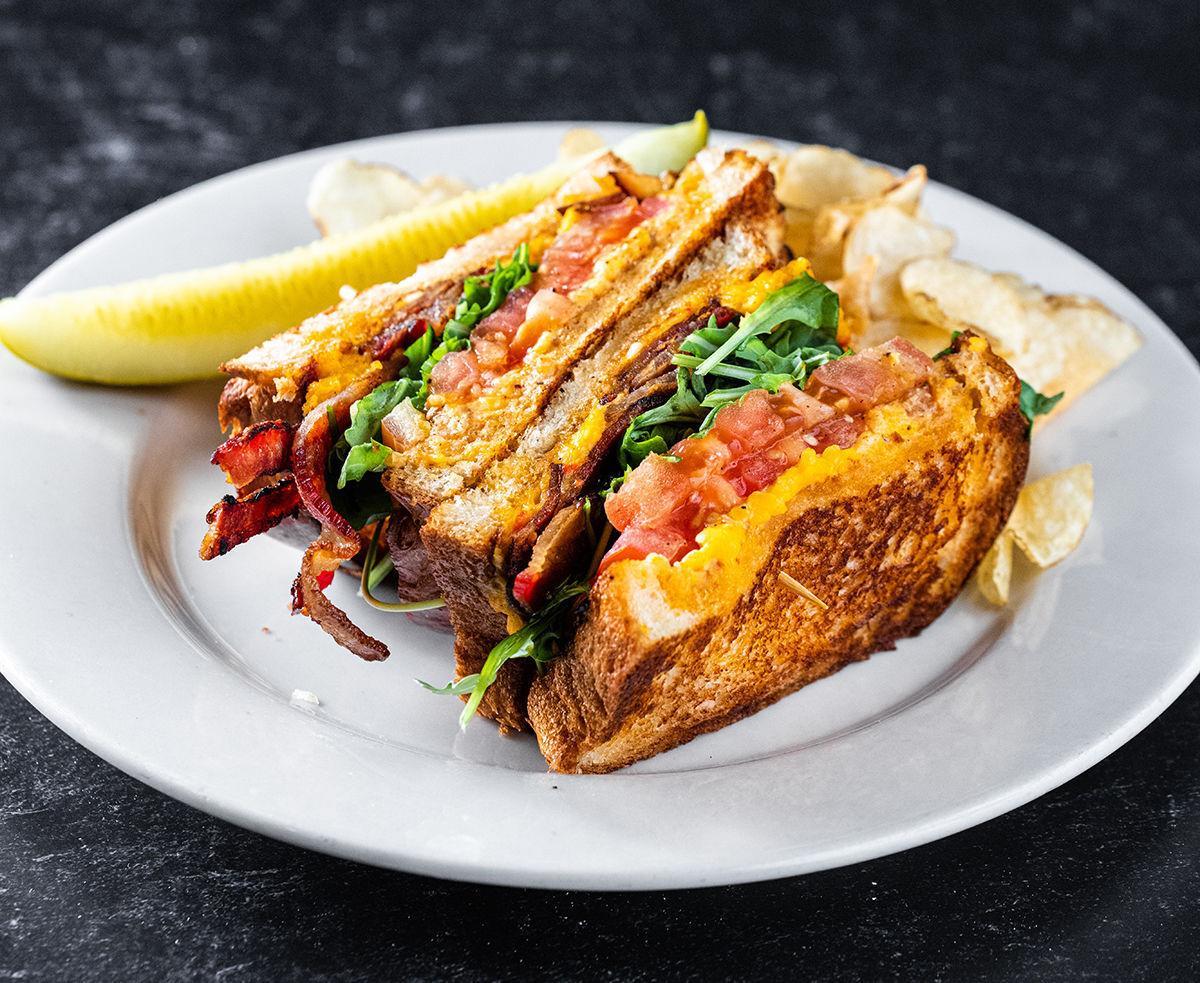 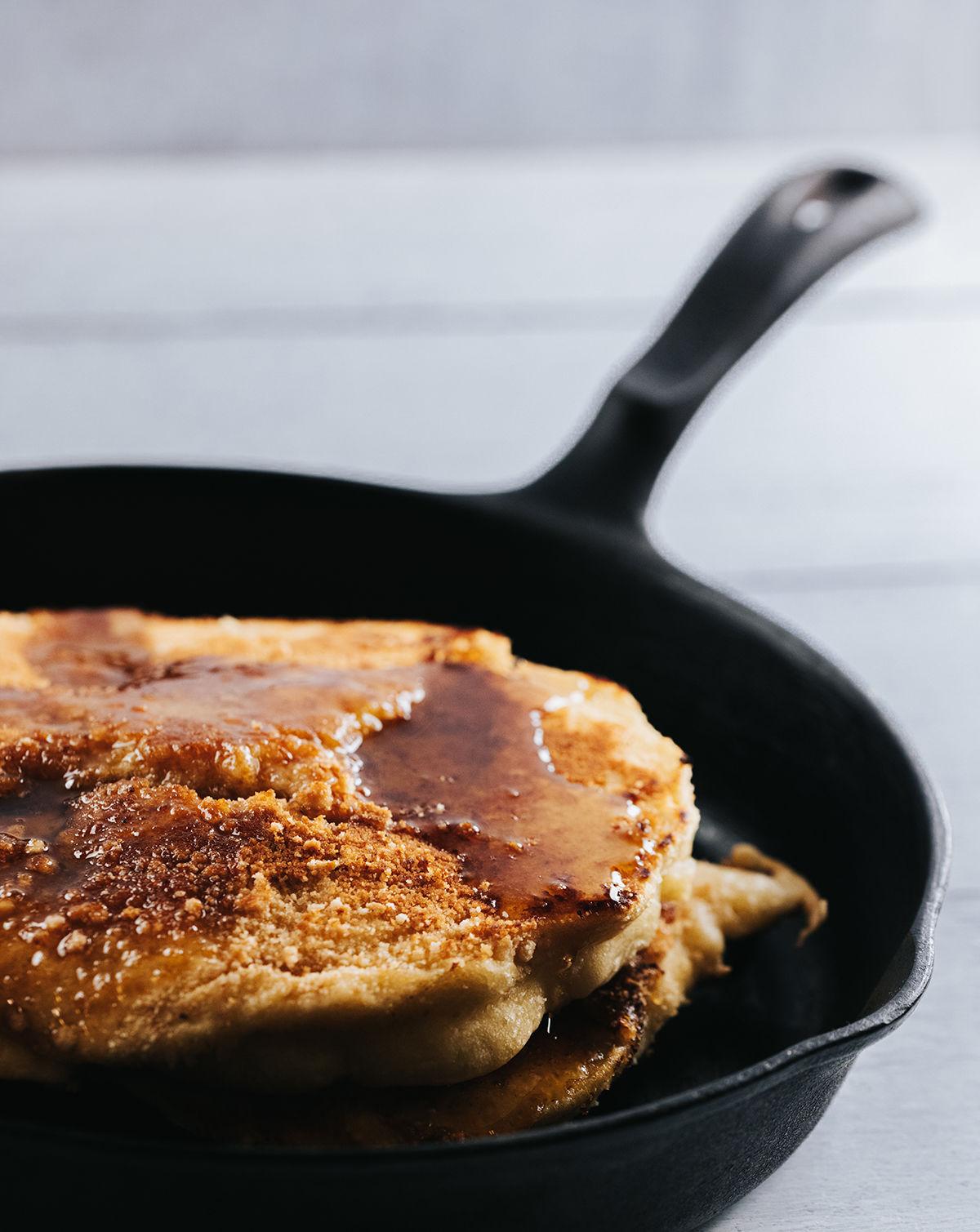 Breakfast may be the most important meal of the day, but nothing compares to a luxurious weekend midday spent sharing brunch with family and friends. Brunch took root in England around the turn of the 20th century, and became popular in the U.S. in the 1930s.

According to the Oxford English Dictionary, the term “brunch” appeared around 1895 to describe a midday Sunday meal that combined both breakfast and lunch. Today, the weekend meal is synonymous with both celebrations and simple gatherings with friends.

The late writer Guy Beringer, of the British magazine Punch, described brunch as a method to promoting human happiness.

“Brunch is cheerful, sociable … ,” Beringer wrote. “It is talk-compelling. It puts you in a good temper, it makes you satisfied with yourself and your fellow beings, it sweeps away the worries and cobwebs of the week.”

Nearly every culture has at least one type of “pancake.” Typically a breakfast or brunch food throughout the U.S. and Canada, pancakes are known by several different names – hotcakes, griddlecakes or flapjacks – and are generally topped with butter and maple syrup. But please don’t stop with Pancakes 101. A good basic batter can withstand the incorporation of an array of toppings, including fruits, nuts, jam, peanut butter, sugar, whipped cream, cinnamon-sugar, molasses and honey. Add-on amounts are left solely to the discretion of the cook.

All pancakes start with the same ingredients – eggs, flour, milk and a leavening agent, such as baking powder, like this recipe from Palmer’s Village Café.

On the day we stopped by Palmer’s, Chef John Belechak, who’s been whipping up his gourmet comfort food since the doors opened 10 years ago at the cozy village eatery, was preparing Blueberry Oat Nut Pancakes.

The trick to a delicious stack of pancakes is in the batter, he said – and particularly, in how it’s mixed together.

After whipping the egg whites to a hard peak with a stand mixer, they must be handled with care.

“Mix them into the dry mix one-third at a time so the egg whites don’t lose their fluff,” Belechak said. “This is why our pancakes are so fluffy.”

Another secret is to begin with room temperature egg whites.

The wet mix includes egg yolks, buttermilk and melted butter. Once the egg whites have been incorporated into the dry base, the wet mix is then added to it – again, a bit at a time, mixing continuously by hand as you go. A large spatula is well suited for the job. Do not expect a smooth-as-satin consistency.

“It’s OK to have some lumps; it doesn’t have to be a totally smooth batter,” said Belechak.

Pancakes, unlike some other brunch specialties, are pretty quick to fix, taking only about 30 minutes from start to finish. Belechak says they should be cooked three to four minutes on each side, and that any fruit or nuts, such as today’s blueberries and oat nuts, should be added just before the cakes are flipped for the first time.

And that begs the age-old question: When is the right time to flip?

“Look for the bubbles,” said Belechak.