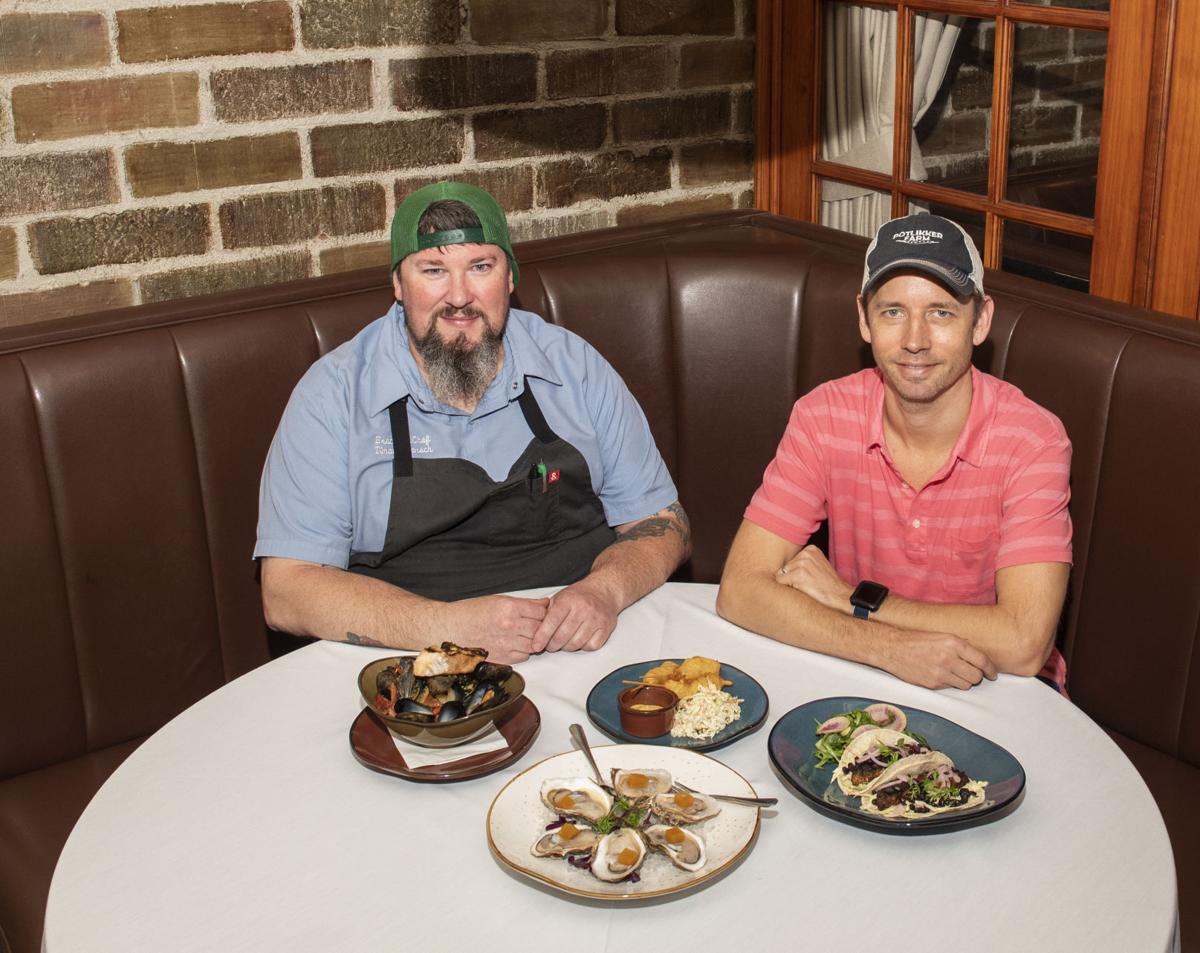 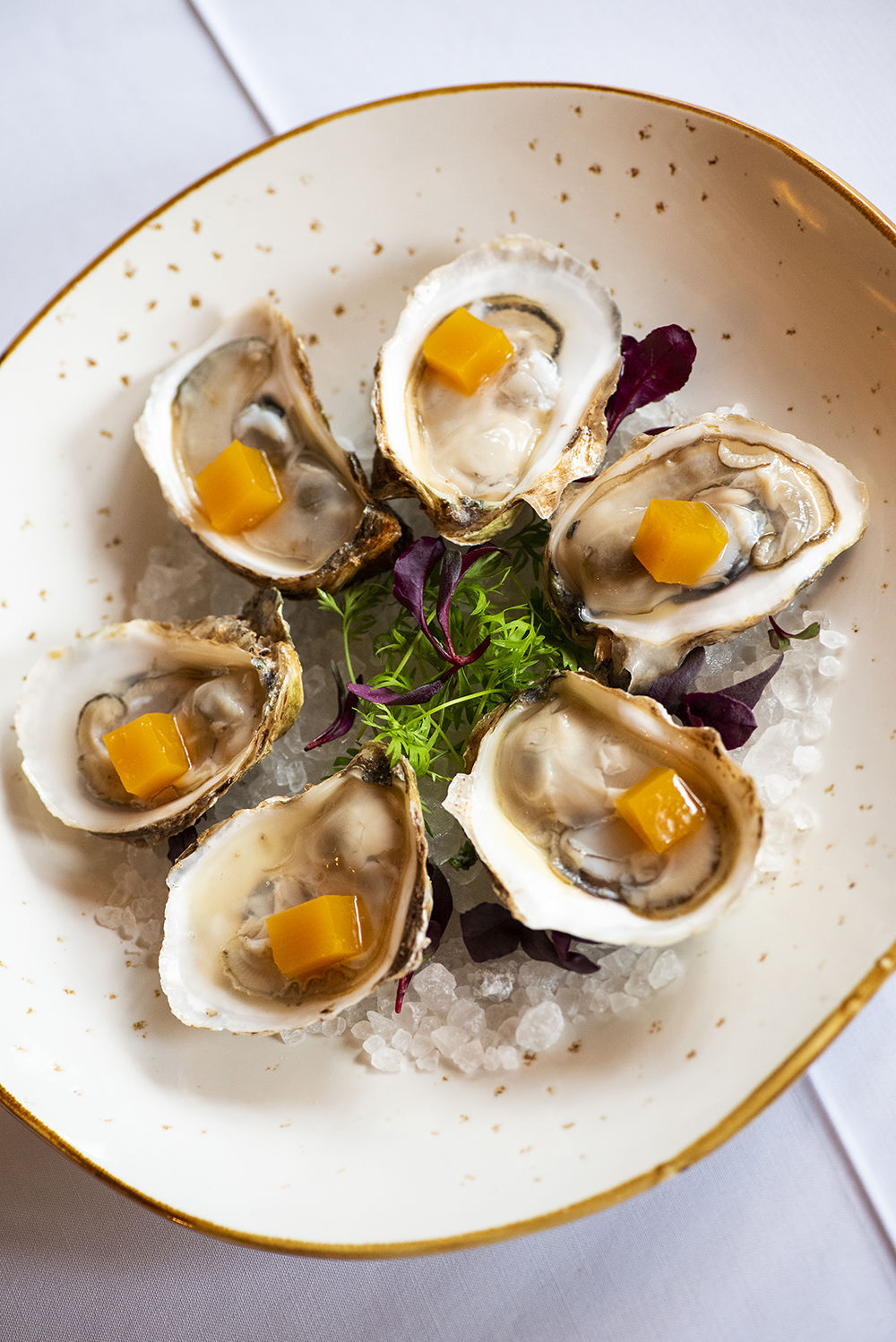 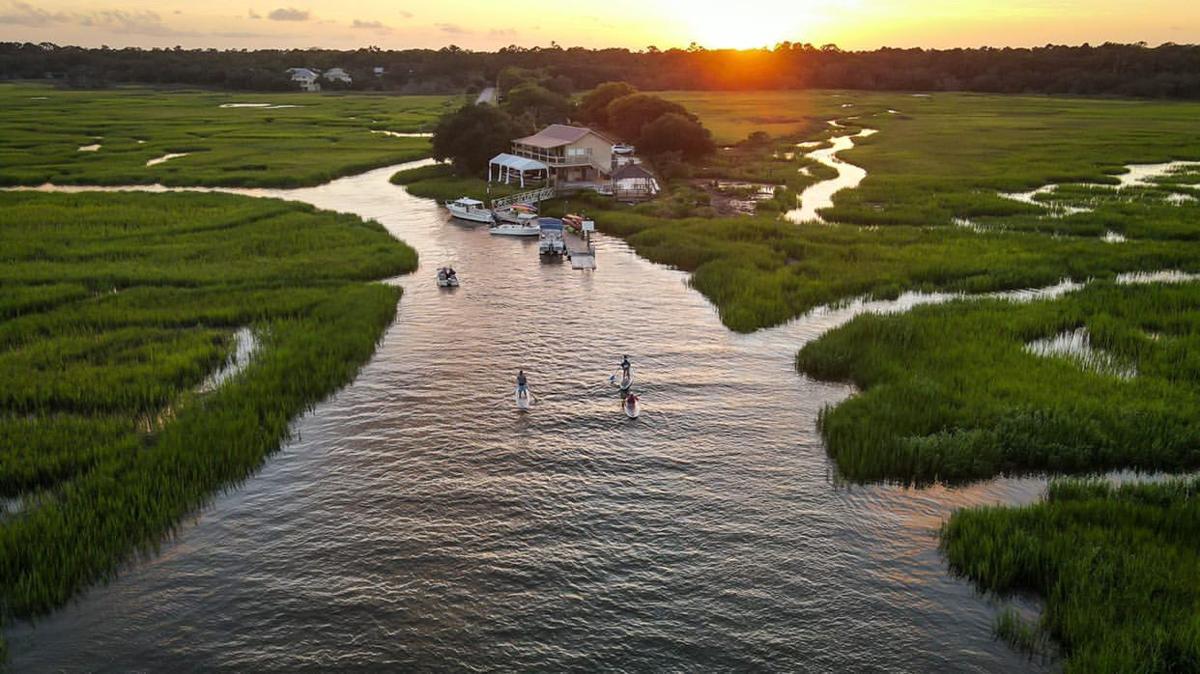 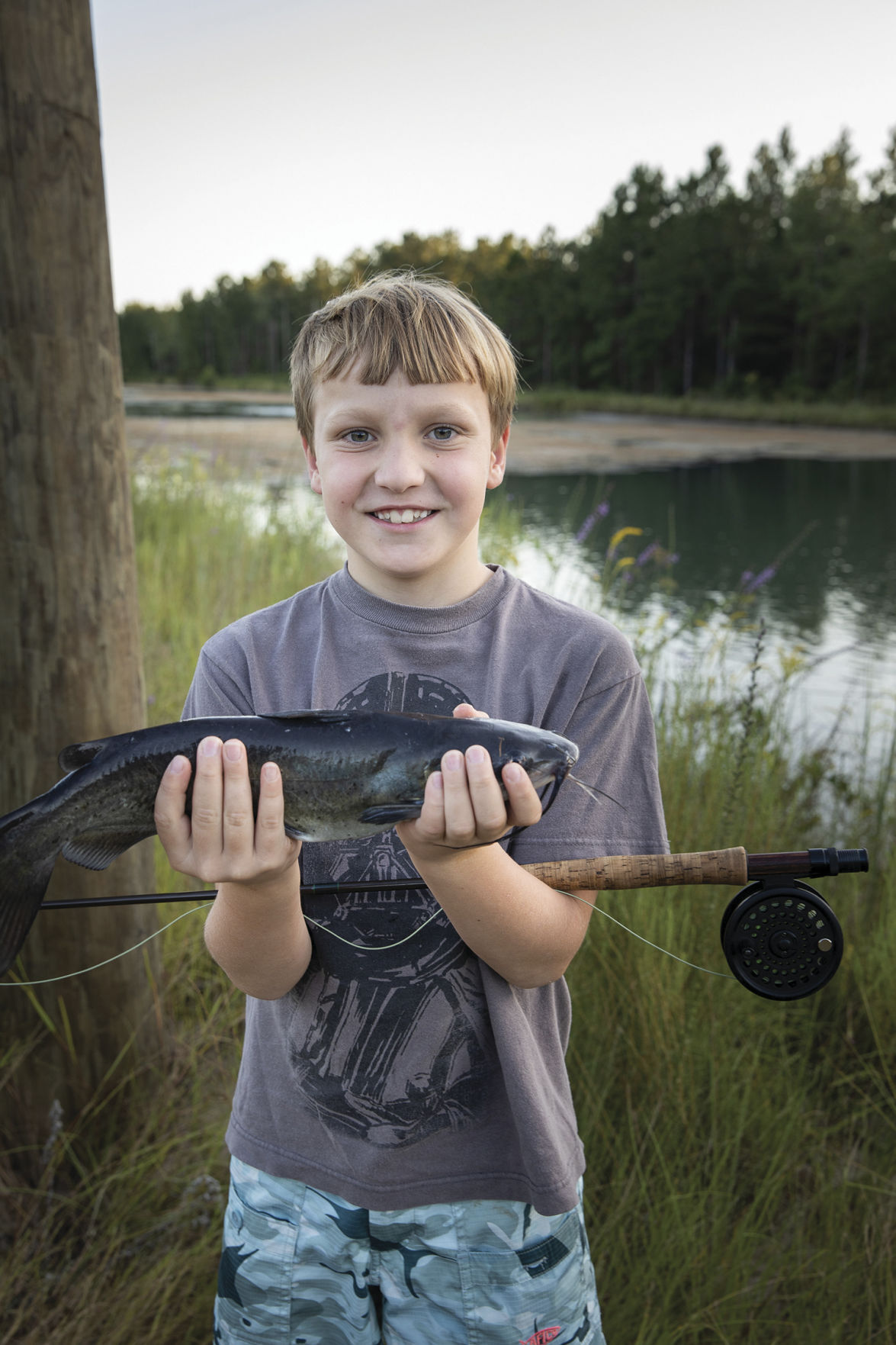 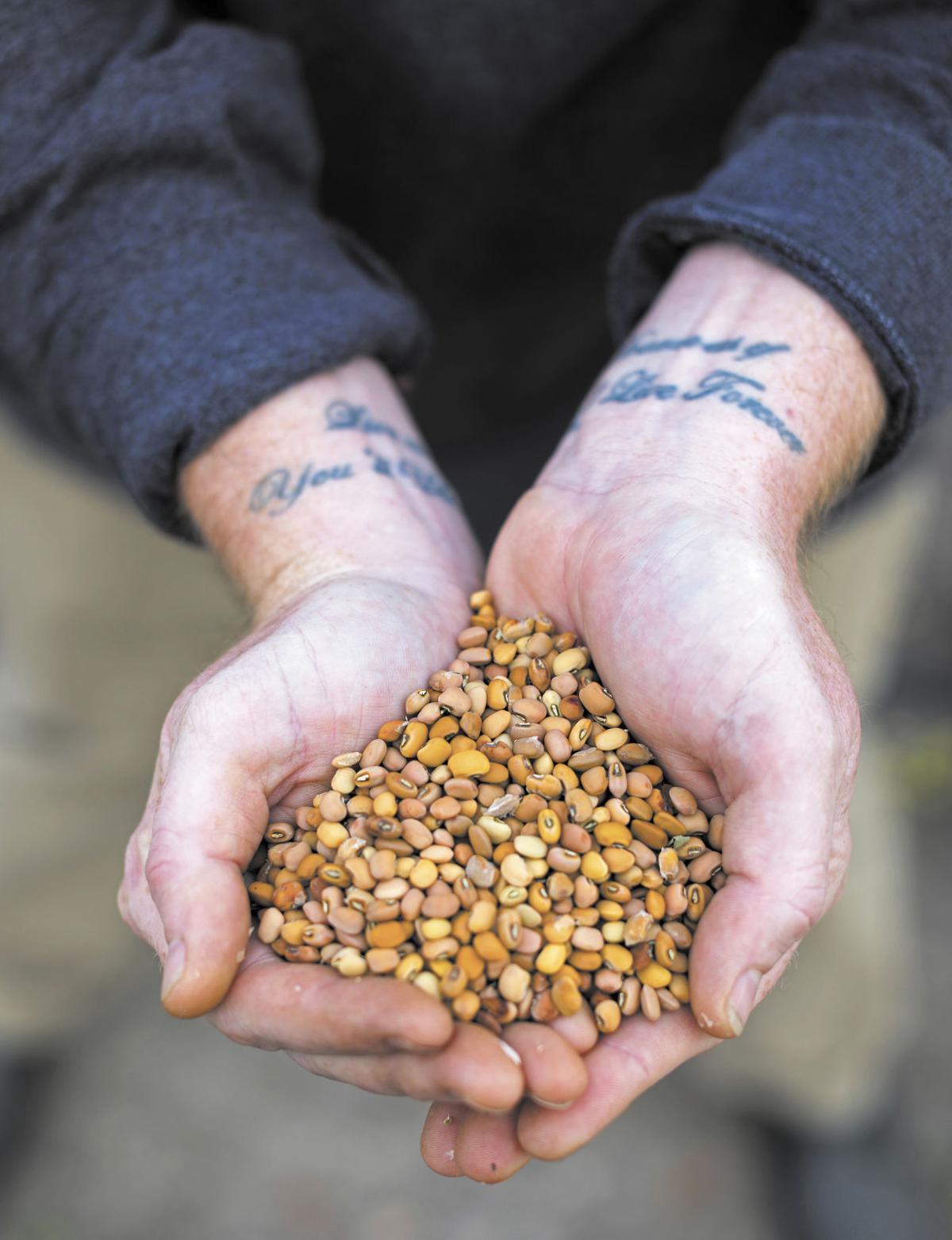 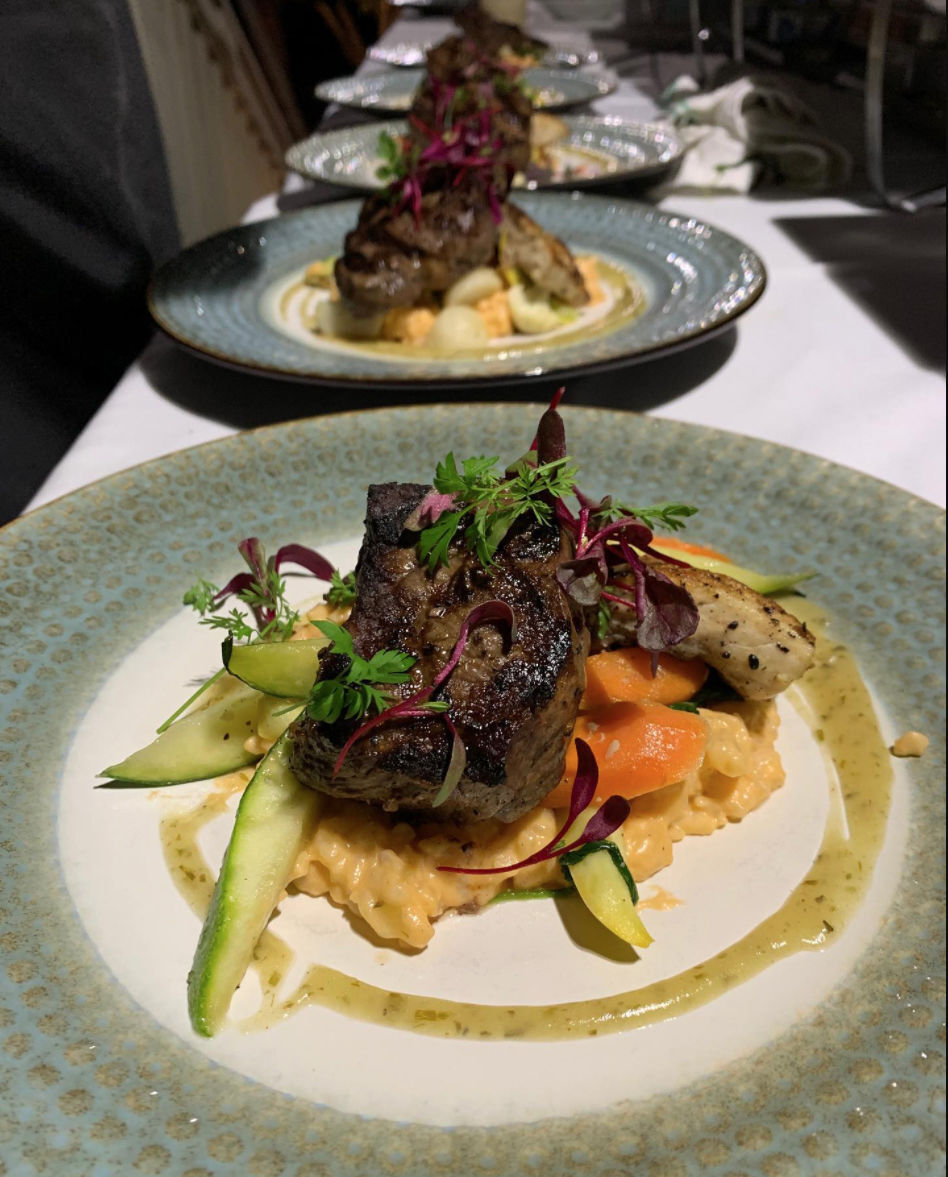 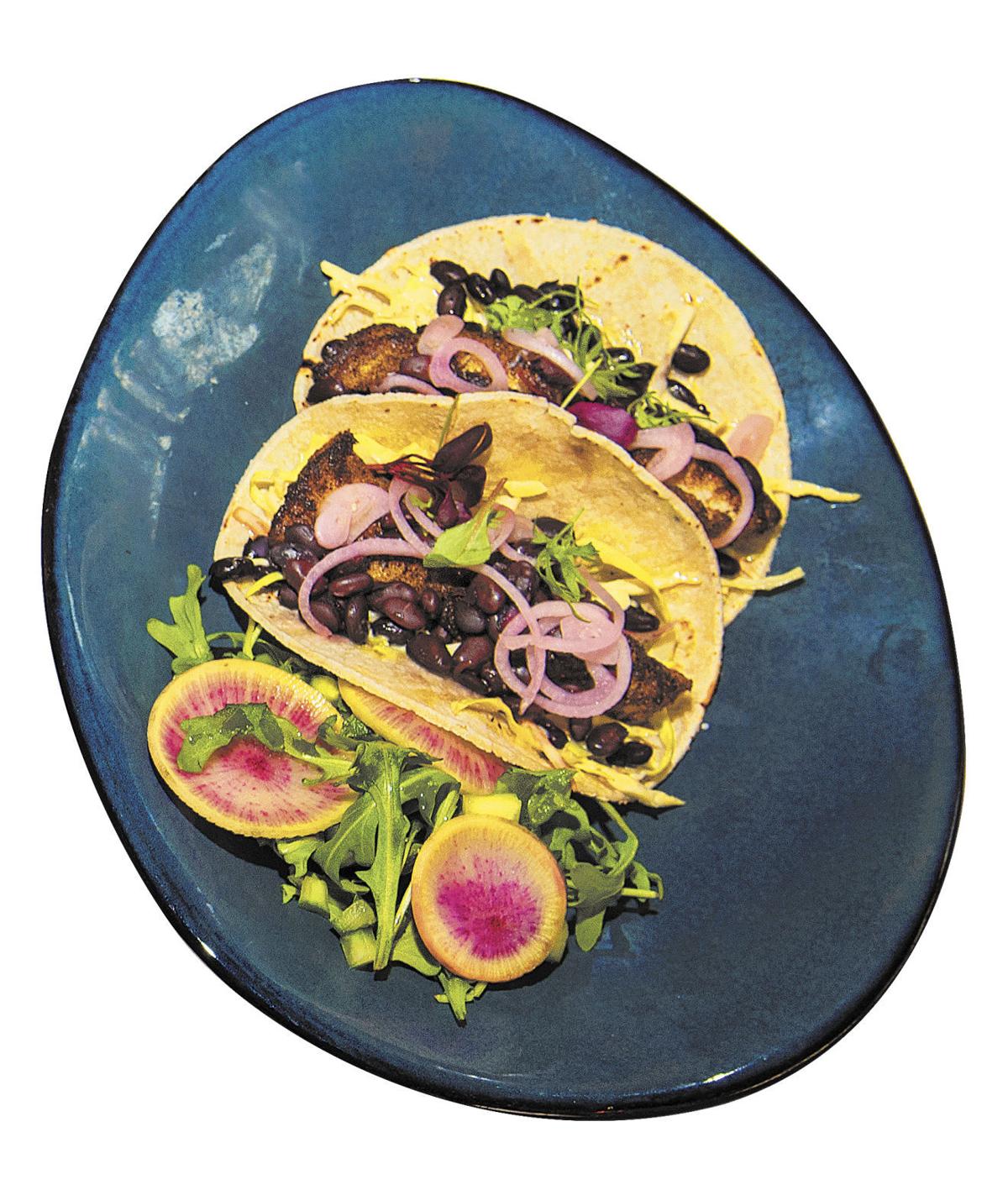 “The catfish is from Satilla Ponds Catfish Farm,” said Gowen of his nearby aquaculture venture in Camden County. 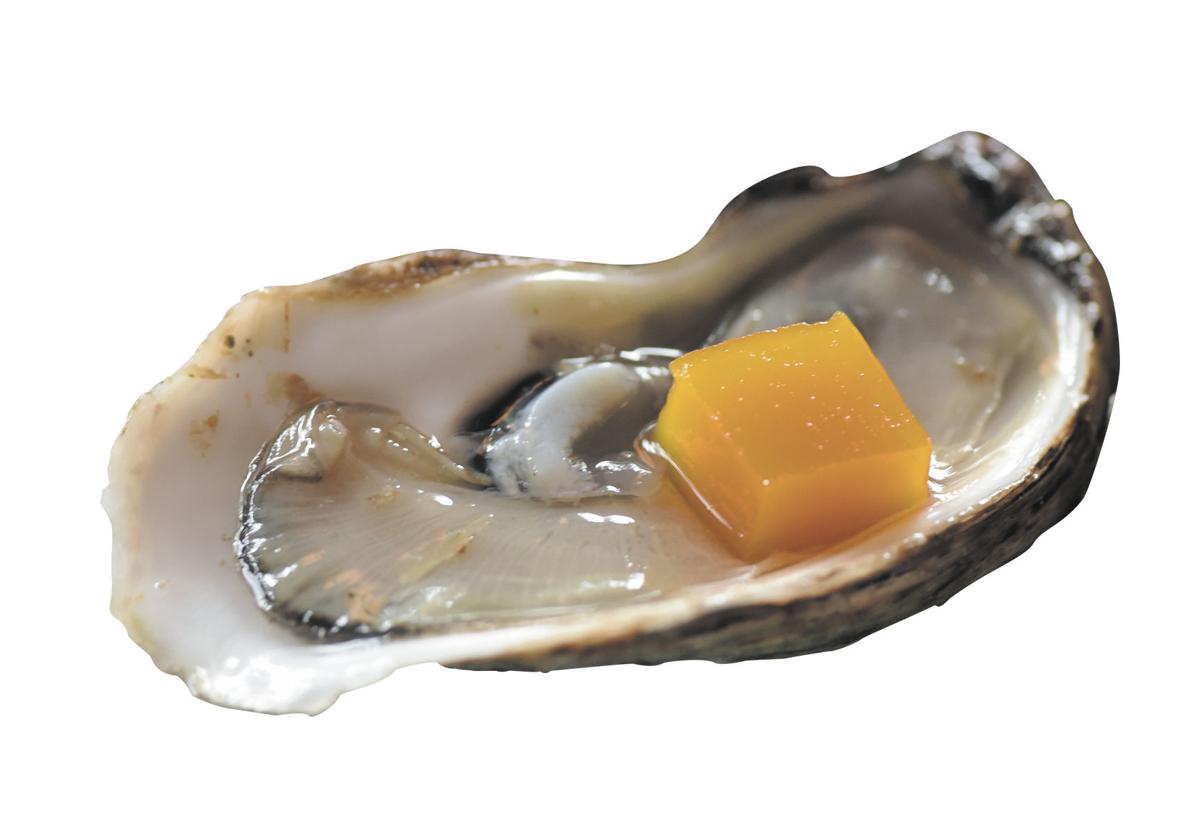 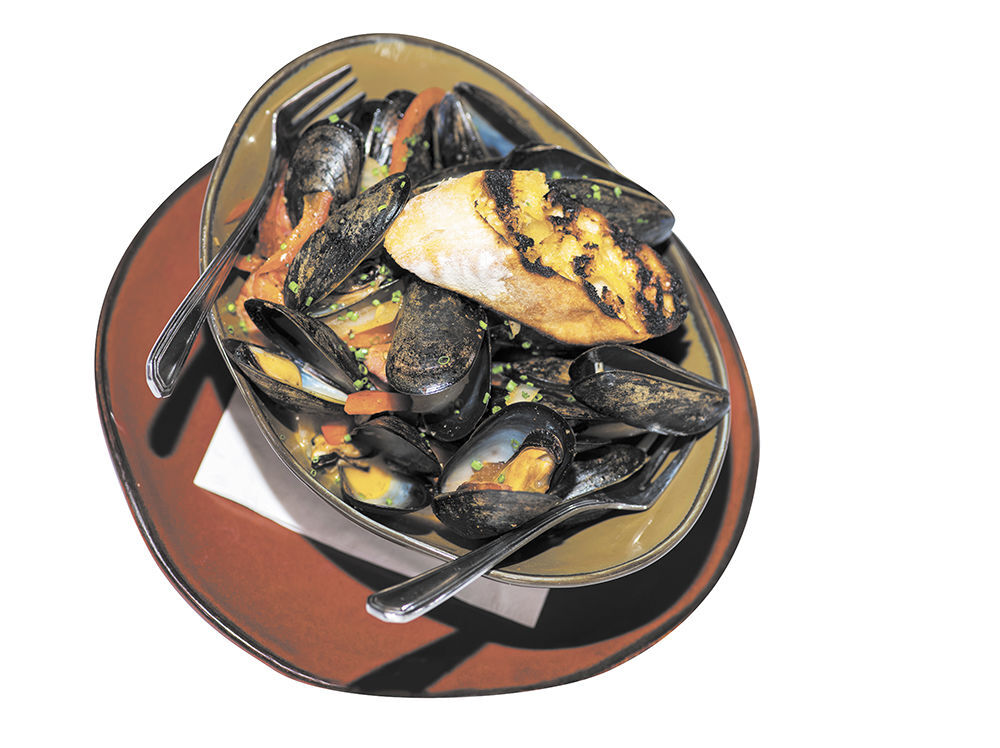 In the last century, small plate servings went, for want of a better term, viral. Rooted in civilizations far east of here – think of Spanish tapas, Italian antipasto, Chinese dim sum and mezze from the Middle East – and you can see where the idea for small plates originated. Small plates are now as much a part of mainstream American culinary pursuits as the perfect steak.

Shifting eating habits have also contributed, as has the growing popularity of a wider range of food choices. But, no matter the origin or the reason, these dishes, both perfect for sharing or combining for a meal, promote fellowship among family and friends.

At Georgia Sea Grill, Zack Gowen changed the menu to include more small plates when the restaurant moved from its original Beachview Drive location, to its current spot on Mallery Street, on St. Simons Island.

“We put an emphasis on it that wasn’t there before, after we saw there was room for it,” he said. “People like to have a little bit of this and that; it encourages sharing.”

We recently stopped by Georgia Sea Grill to chat with Zack Gowen and executive chef Tim Lensch to get the skinny on how to replicate some of the restaurant’s small plates at home. Chef prepared four of the most popular dishes, and he and Gowen graciously shared cooking tips, recipes and samples.

Oysters on the Half Shell

Oysters served at Georgia Sea Grill are sourced from multiple locations, and served on a rotating basis, just as the mignonettes that adorn them are. Mignonette is a sauce that in French refers to black pepper, but at Georgia Sea Grill, is usually served in gelée form and in a variety of flavors. On a recent day, the mignonette was passion fruit jalapeño gelée, which provides a sweet-spicy flavor profile, and a great contrast for the salinity of the oysters. Lensch, for one, is “obsessed” with the salty shellfish.

• ¼ cup each julienned onions and peppers

Sauté Andouille sausage on the stove top, and then add onions and peppers, sweating them until tender. Add Old Bay Seasoning, white wine and butter and let it cook down before adding mussels. Add mussels and cook until they open. Serve with toasted or grilled bread and garnish with chives.

Cook catfish on stovetop and season with blackening spice.

Cook black beans in sauce pan, seasoning them with salt, a bay leaf and Crystal Hot Sauce to taste.

Mix the Serrano peppers and cilantro together, using a blender. Add red wine vinegar, honey and cumin and blend until fully incorporated.

Place cabbage and carrots in bowl. Add mayonnaise and mix by hand. Add dressing from blender and continue mixing.

Zack Gowen has several other ventures, all of which complement his primary business at Georgia Sea Grill.

Perched on a peninsula where South Harrington Road meets Village Creek, Village Creek Landing is a venue for an array of events, from corporate trainings to weddings, concerts and parties.