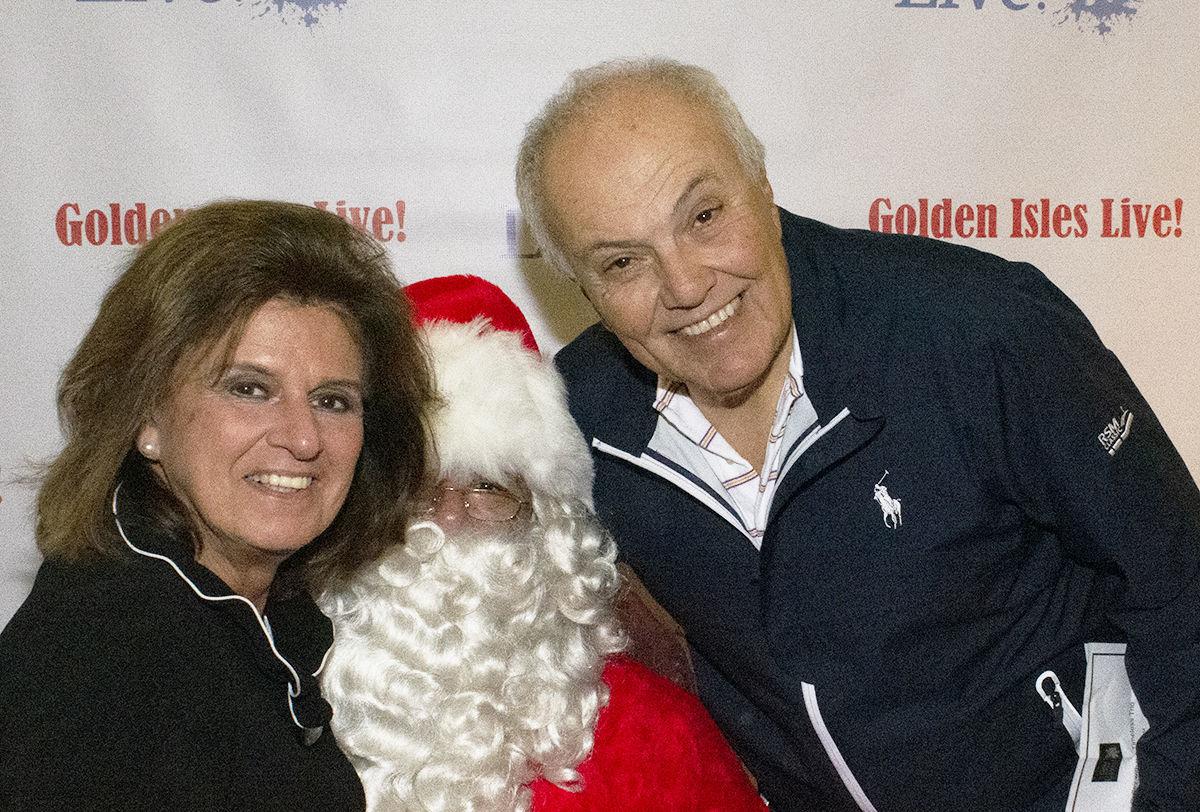 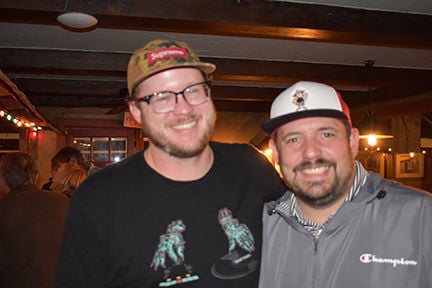 One of the most difficult columns to write each year is the obligatory ode to “out with the old, in with the new.” The timeworn phrases don’t only run the risk of sounding trite. They are trite. However, that doesn’t mean don’t carry weight. As I’ve said before, my new year generally begins around Labor Day, the traditional beginning of the school year. I realize, however, that for the rest of the world, the New Year begins Jan. 1. Recently, I’ve been watching as various newscasts not only air their “year in review,” segments, but at the close of 2019, we are treated to “the decade in review.” Oy. The 2010s certainly had their ups and downs.

I began this decade as a married person, but will leave it, in the words of that wise fictional sage, Bridget Jones, as a “singleton.” This is neither good nor bad, just different from what I had planned. Without being morose, it has been a decade of new beginnings and sad endings. In addition to my marriage, some of my aunts and uncles have also left. I also lost two siblings. On the positive side, I am where I wanted to be career-wise, with a job I love. My kids are off on their own paths and thriving, and my grandchildren bring joy to me every single day.

The past decade has been a season of lessons. I won’t go into detail, but I am walking in to 2020 with the knowledge that I am part of a strong circle of friends and family who love me despite my tendency to march to the beat of my own drummer. Who could ask for anything more?

In this issue, our Coastal Illustrated feature asks several of our friends what their goals are for 2020. Whether it’s completing a road race, adopting a child or mentoring younger people in their respective professions, this group has a plan for the upcoming year. You’ll also meet newcomer, Jack Key, who recently moved to the Golden Isles to be area director for Young Life Glynn County. In his Q&A, he tells us about his love for running and the natural beauty of St. Simons Island. Our local spotlight shines on Shannon Buchanan, a St. Simons Island native who still loves visiting local historic landmarks, watching sunsets at the Pier and having dinner at Crabdaddy’s.

Our columnists round out the issue with great recommendations on refreshments and good literature to get you through the holiday season. We also have photos from two recent events, and you’re sure to spy someone you know.

In Coastal Home, we talk with Lauren Hopkins, who has recently designed a cozy new office for her public relations firm, LBH & Co. Lauren’s office is in a hangar at McKinnon St. Simons Island Airport, but all of her ideas would work whether your office is in a high-rise or your home. Our Realtor this issue is Al Brown, who’s been in the business since 1971. He enjoys spending time in his boat on the Altamaha River, the Georgia Bulldogs and spending time with wife, Gayle, and his family. Our designer is Valarie Britz. We talk to her about her taste in design and what she likes to do when she’s not working. To round out the section, reporter Gordon Jackson looks back on the 2019 real estate year, and talks a little about the future too.

As we enter the new “Roaring ‘20s,” I’ve seen lots of references to the 1920s. Like all decades, it was a time of triumphs and defeats. Women were granted the right to vote at the beginning of the decade, and towards the end, the stock market crashed, propelling the U.S. economy into the Great Depression. I suspect the 2020s will also have its highs and lows, but we will get through it as we always do — together. My wish for you as the decade turns is for health, happiness and love.

Now, get out there and celebrate. Dance the Charleston, sit atop a flagpole, drink bathtub gin in the local speakeasy, rouge your knees, wear a raccoon coat and say things like “23 skidoo.” Oops. Wrong Roaring ‘20s. Happy New Year!