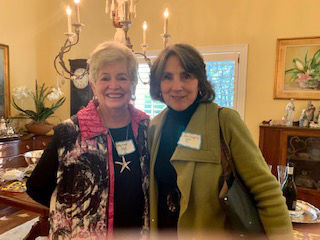 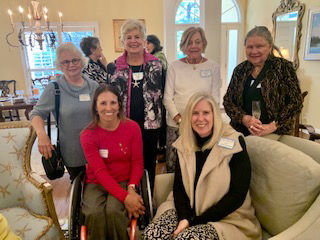 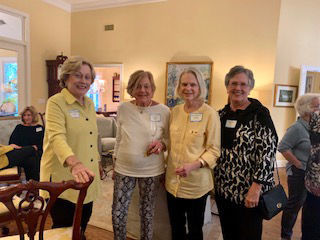 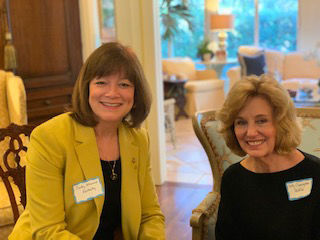 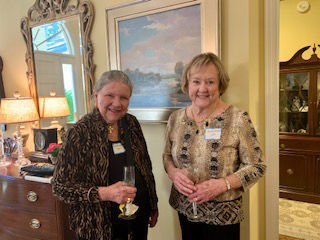 The Golden Isles Kappa Alpha Theta Alumnae Circle celebrated the 150th anniversary of the founding of the fraternity recently at an afternoon tea party at the home of Nancy Pandolfi. Four young college women formed the group in January 1870 after one of them was asked to wear the pin of a member of a men’s fraternity. She asked if she could become a member of the men’s group, and after she was told she could not join, she and three friends formed Kappa Alpha Theta, the first Greek-letter fraternity known among women, at Indiana Asbury University, which later became DePauw University. There are more than 100 Thetas in the Golden Isles area, which includes Glynn, McIntosh, and Camden counties. There are eight Thetas from the Golden Isles presently attending the University of Georgia. Theta alumnae attending the tea party represented chapters from University of Georgia, Depauw University, Emory University, and University of North Florida.