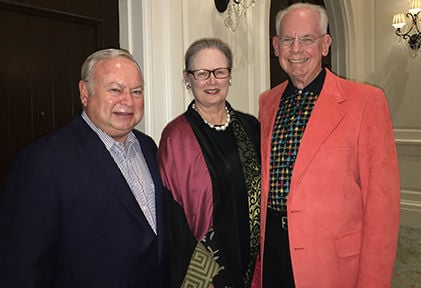 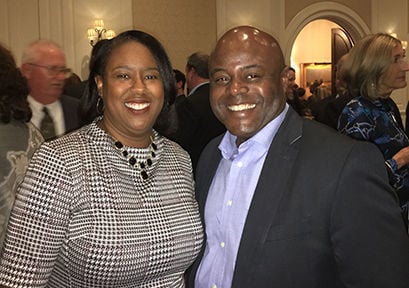 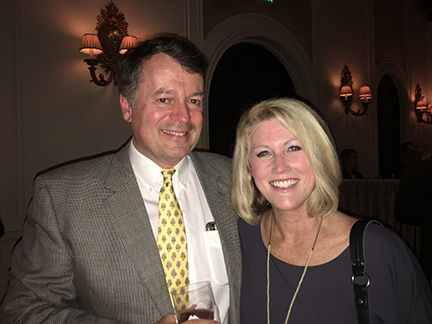 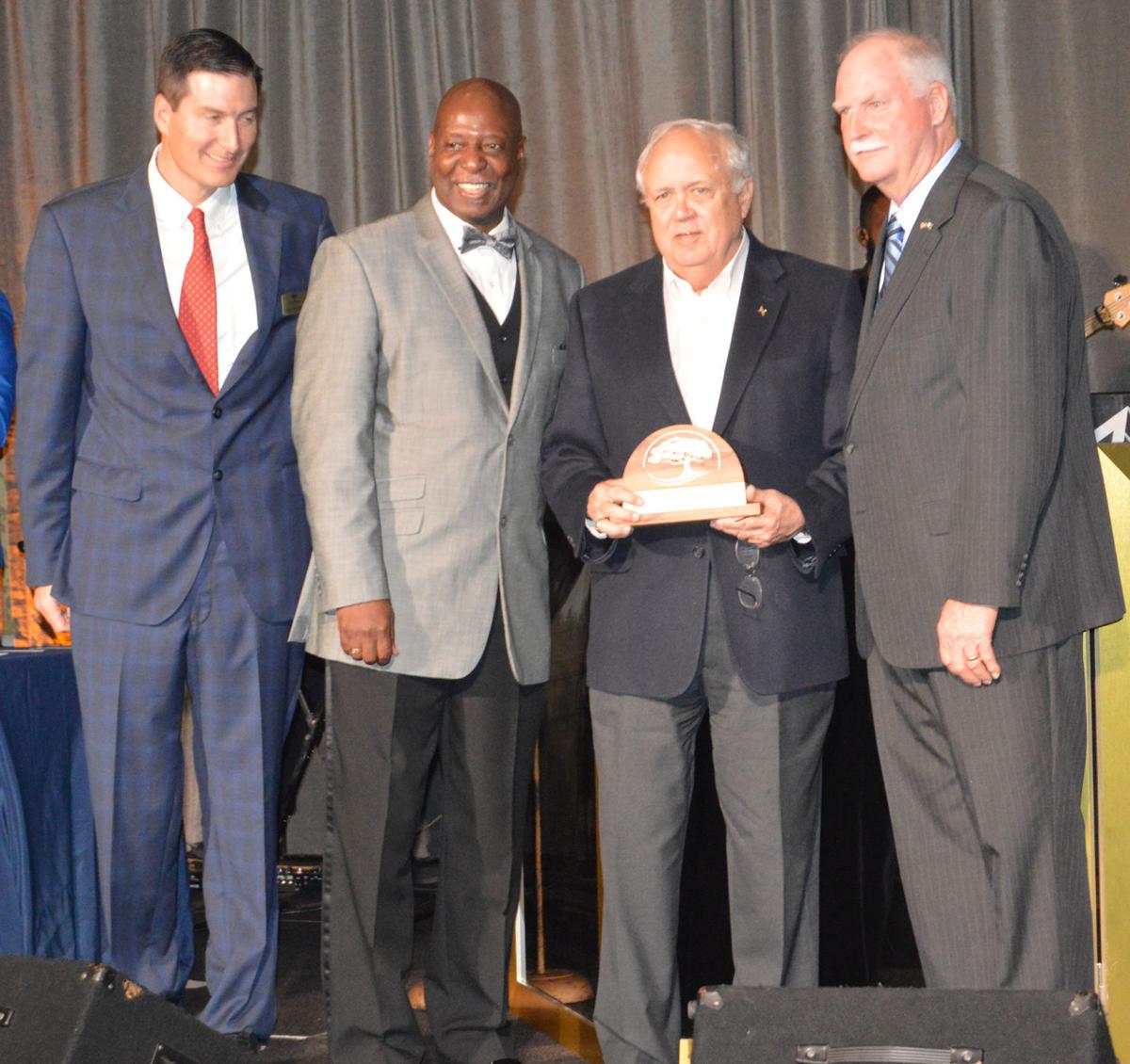 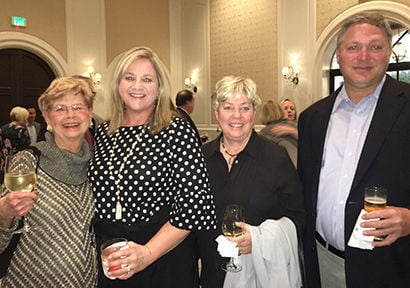 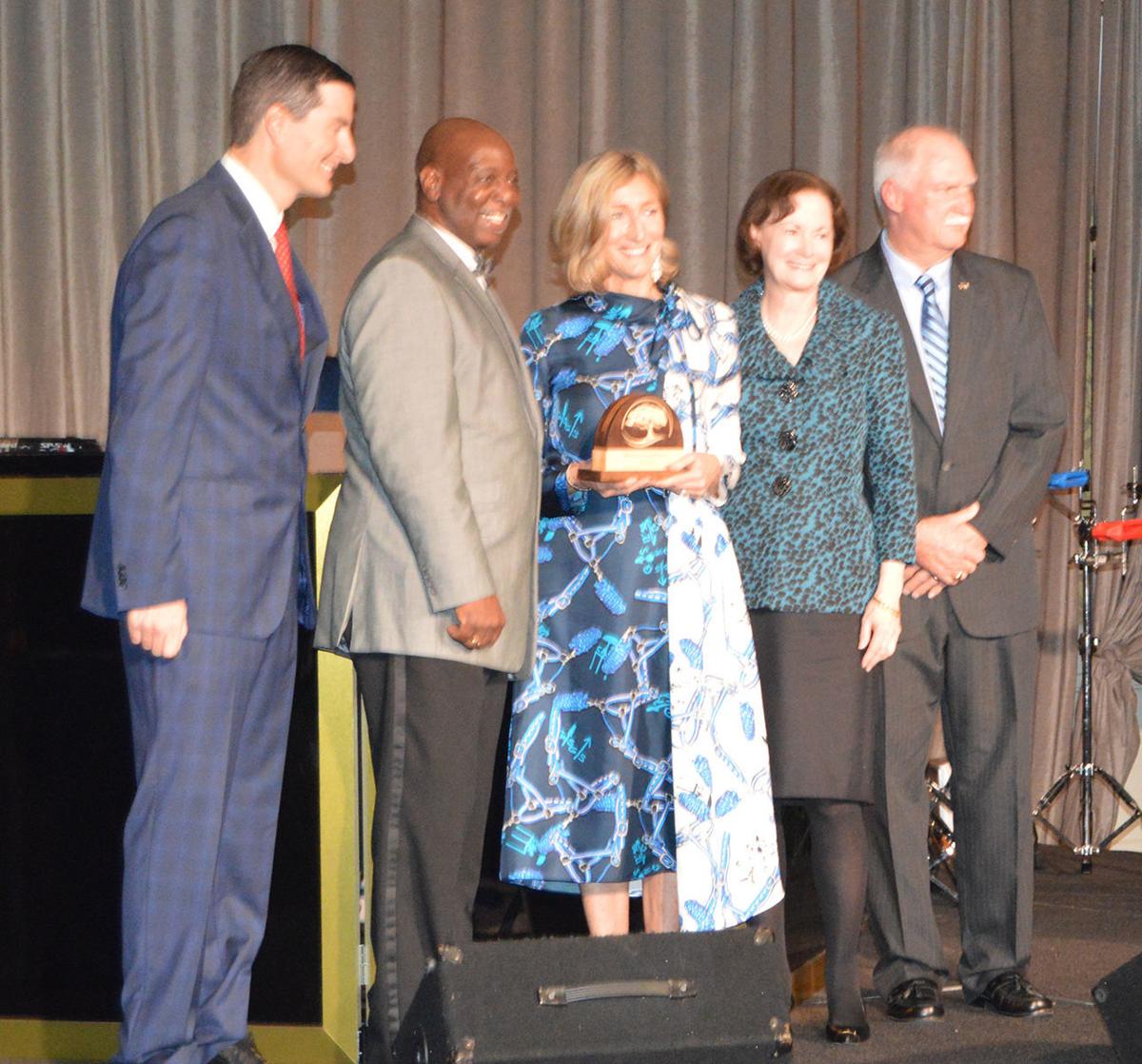 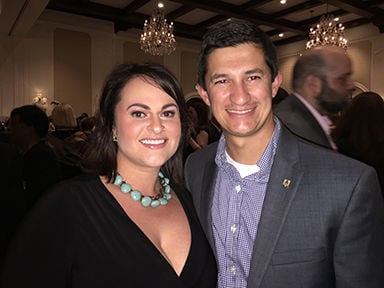 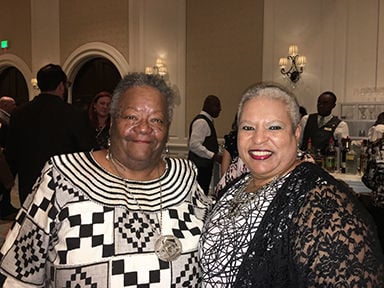 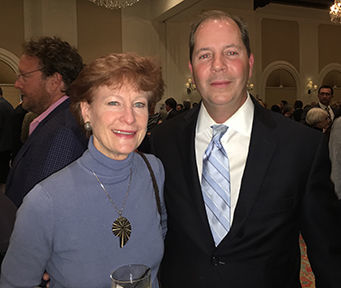 People from throughout the community put on their glad rags recently and paid tribute to Glynn County’s hospitality industry, which generates millions of dollars each year for the local economy.

The second annual Golden Isles Hospitality Celebration feted individuals and groups with a gala dinner at The Cloister Ballroom on Sea Island, an awards ceremony and live entertainment. A pre-dinner cocktail hour was also held for attendees.

• Partner of the Year Award – 1% Program, St. Simons Land Trust. This program raises funds through participating businesses collecting a voluntary 1 percent donation on the gross sales before taxes of products and services from their customers.