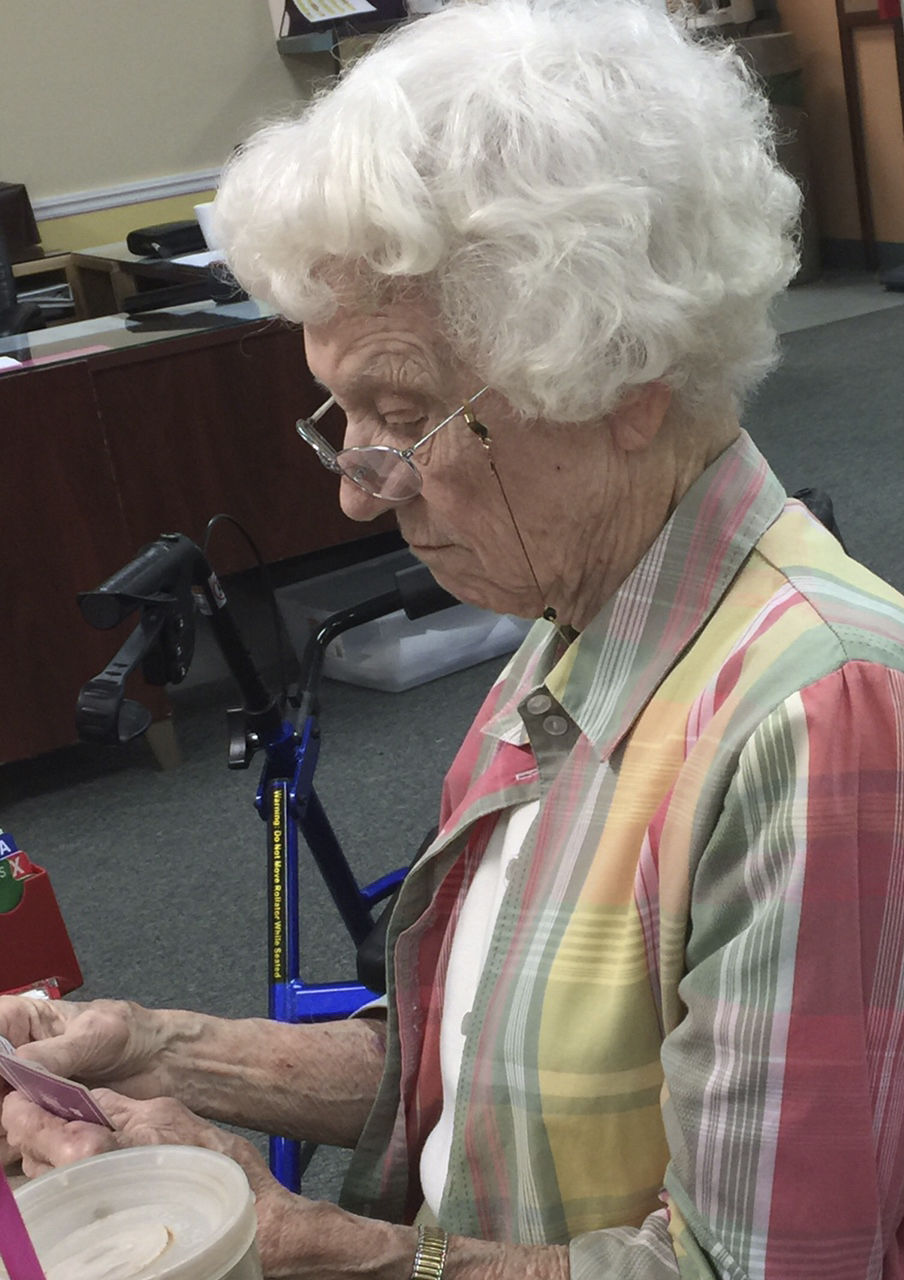 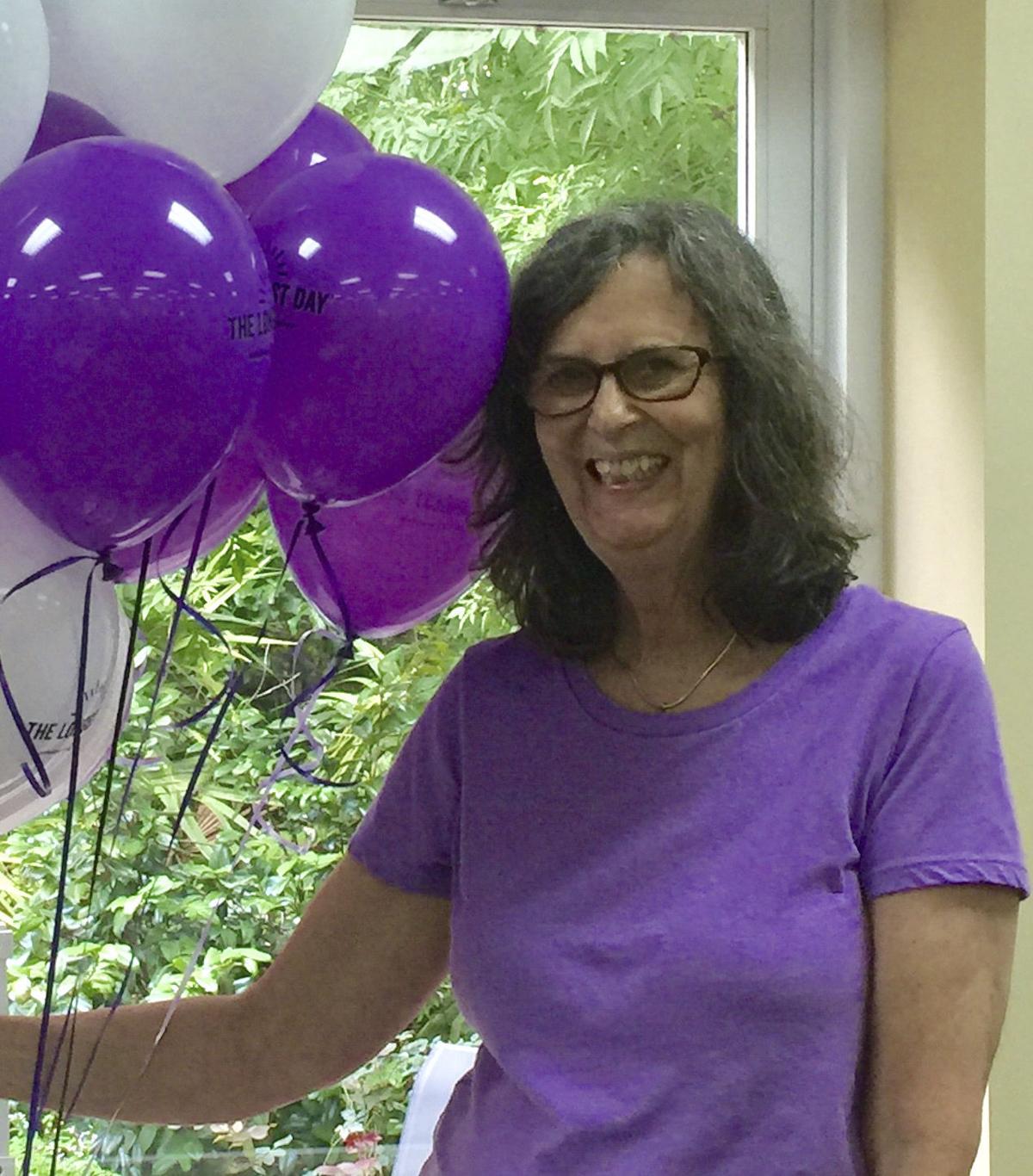 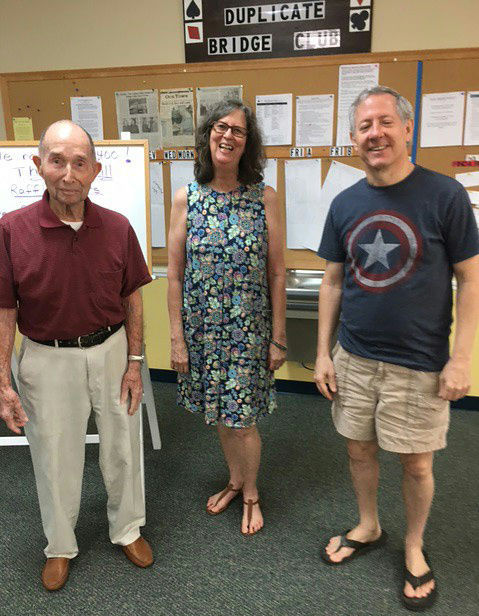 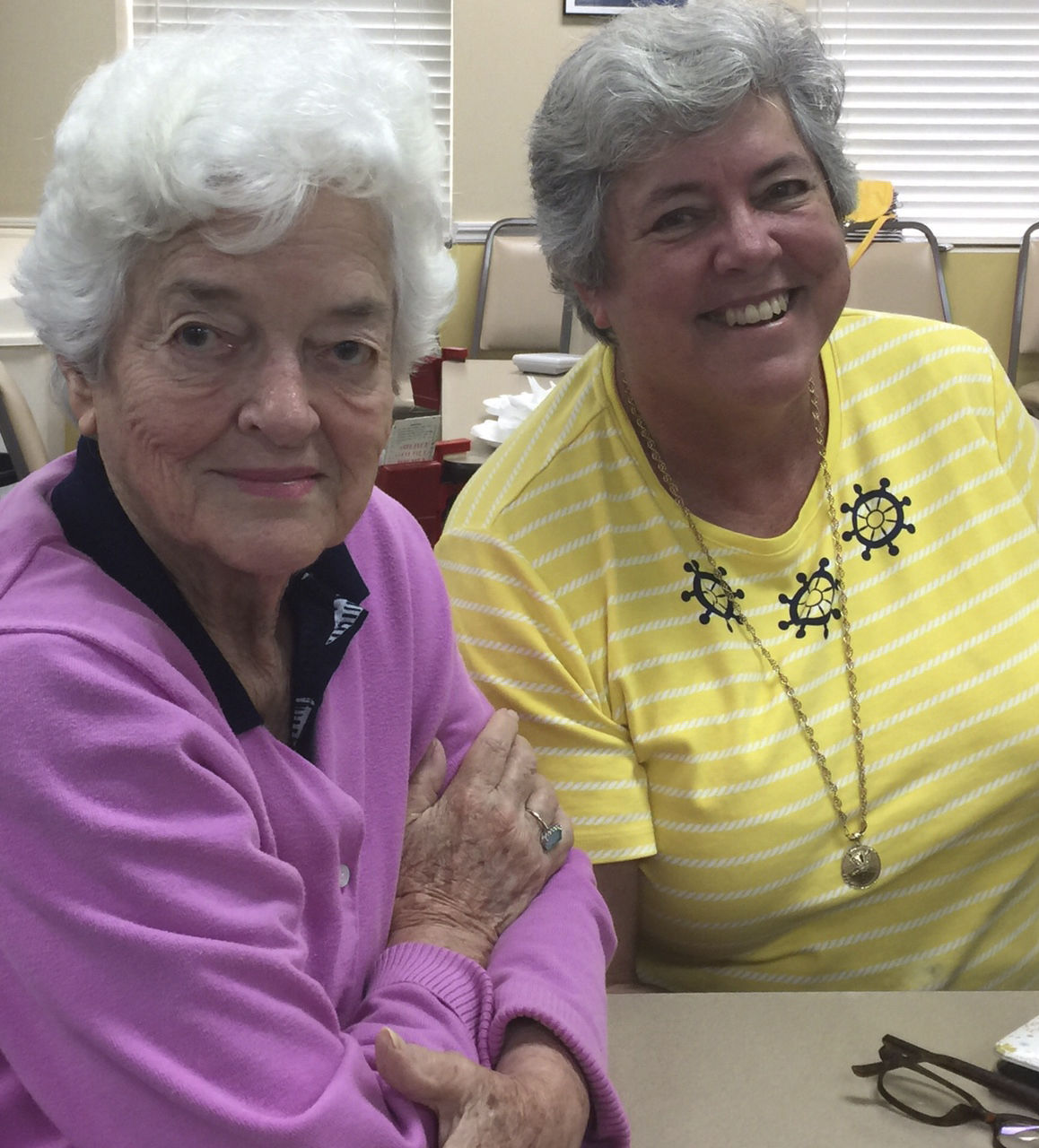 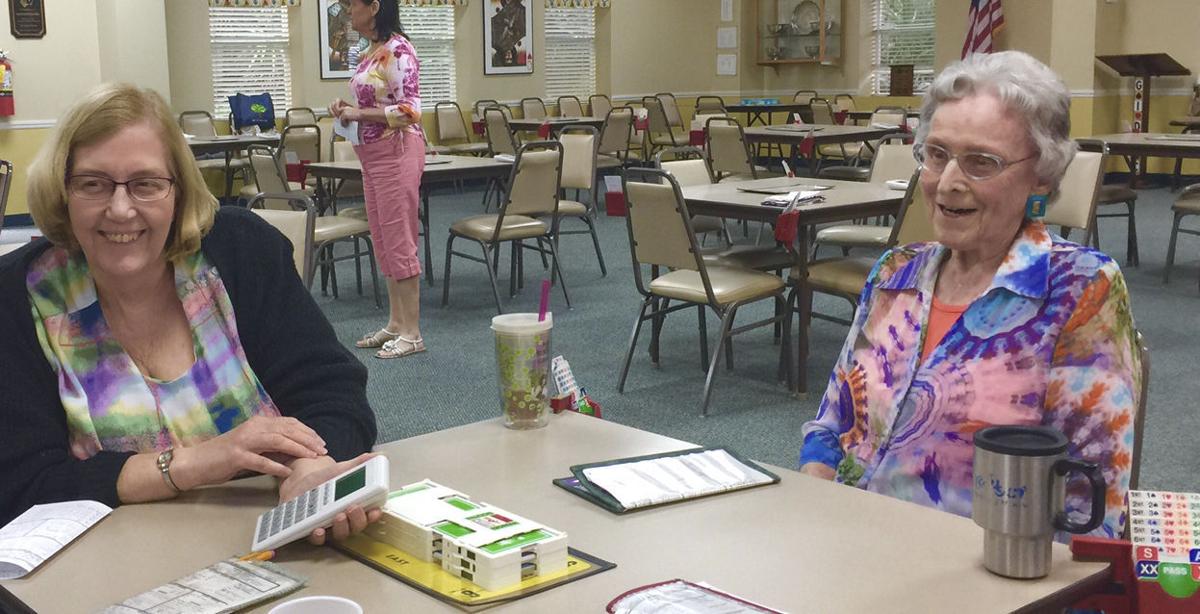 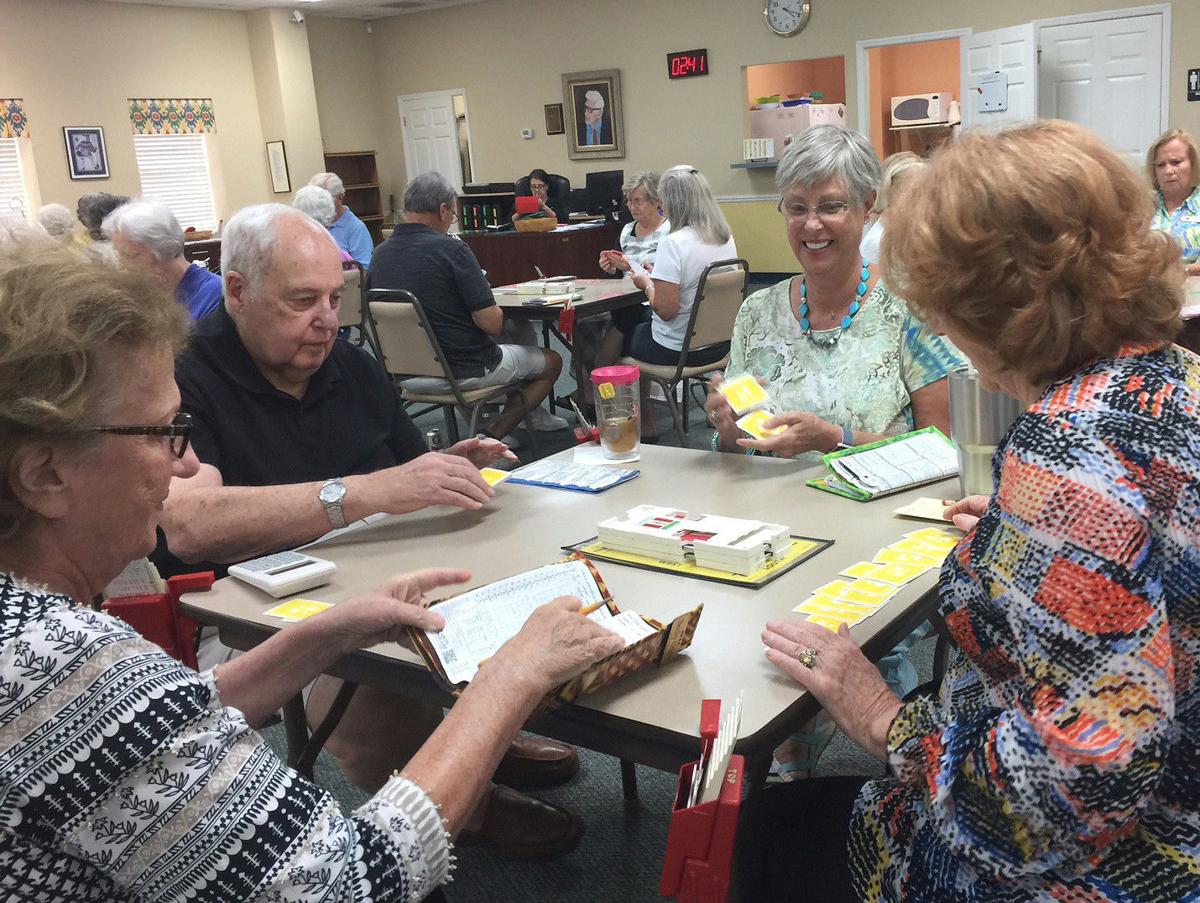 “Everyone agrees that this is quite a festive event,” said event chair Carolyn Bliven. Breakfast, lunch and dinner were served. Donations are added to the table fees, plus proceeds from a drawing, to generate a substantial amount of money for research and other programs for Alzheimer’s.